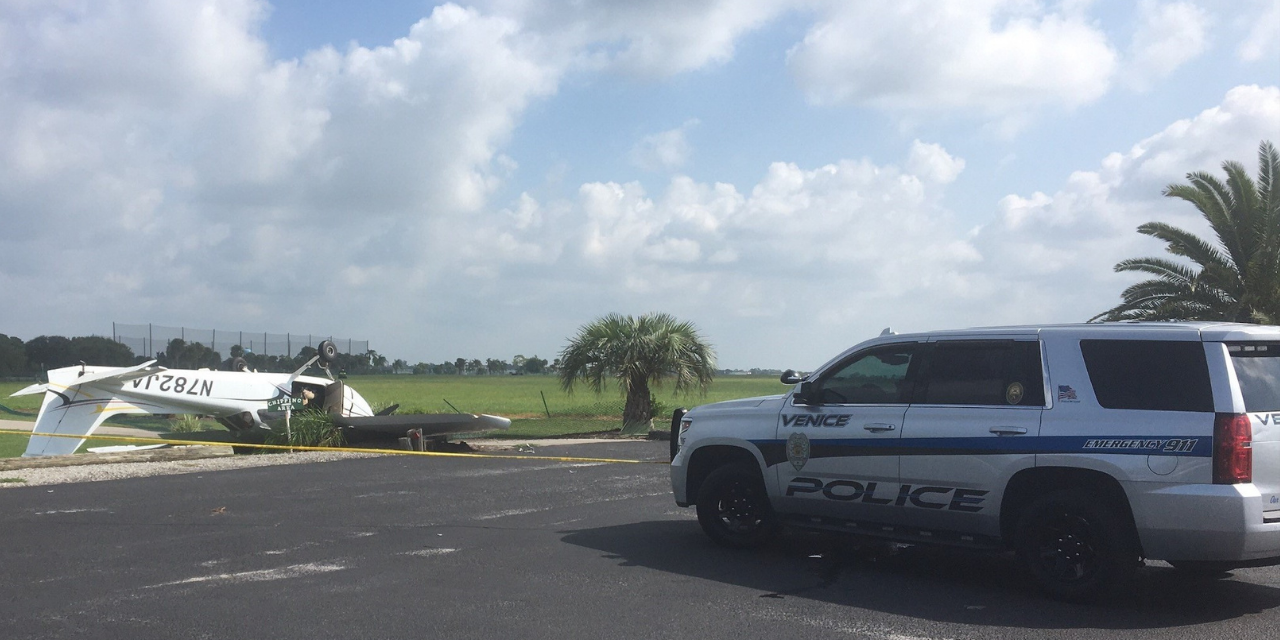 VENICE, Fla. — Police in Venice say there are no reported injuries after a pilot was forced to crash land a small plane at a golf club on Thursday morning.

The Cessna 172, which was carrying two people, was forced to make an emergency landing at the Lake Venice Golf Club around 10 a.m. due to engine trouble. The plane came to a final rest upside down.

The golf club is west of the Venice Municipal Airport. Venice Police, Fire Rescue and airport staff all responded to the crash.

The FAA has been notified.