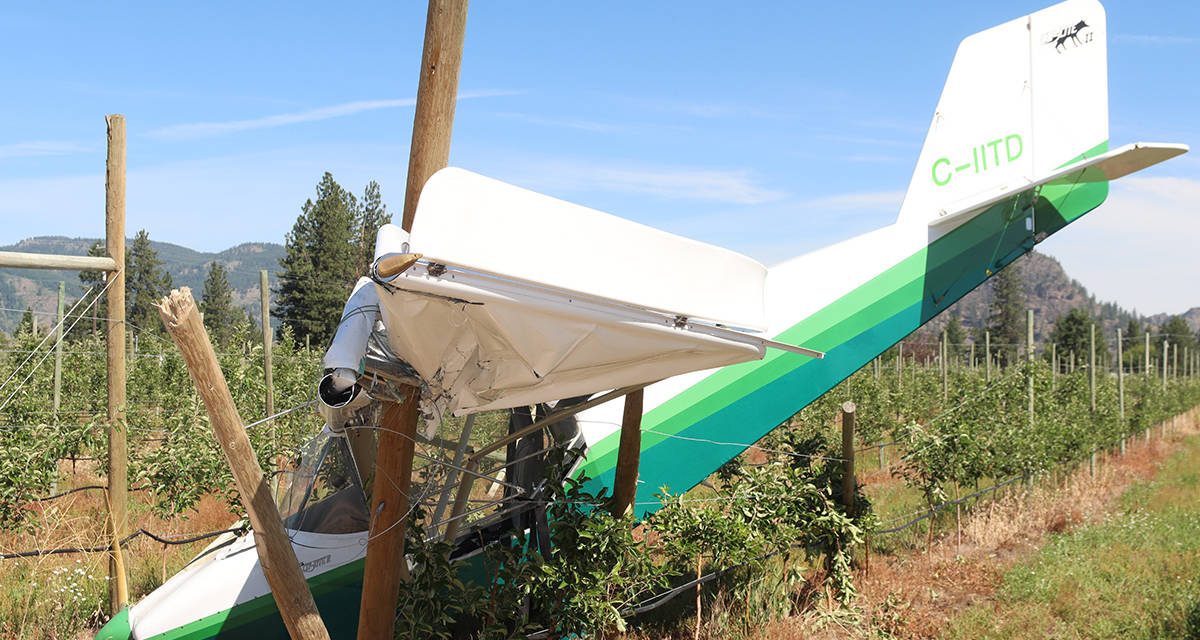 A Grand Forks pilot was taken to hospital with minor injuries after his plane crash-landed near the city airport Friday, June 18.

Mounties said the pilot, a man in his 60s, lost control of his single-engine propeller plane shortly after taking off from the airport at around 9 a.m. The pilot was unable to call in a May Day signal before landing nose-first in an orchard on the 5800-block of Como Road. No one else was on board when the plane went down.

Badly shaken but largely unscathed, he then left the downed plane and flagged down a passing motorist, who phoned 911.

He was complaining of a sore back when he was taken to hospital for observation at around 9:45 a.m, Mounties said.

Mounties at the scene said they were looking into the crash, pending an investigation by Transport Canada.

The crash was likely the result of a critical engine failure, Mounties said. 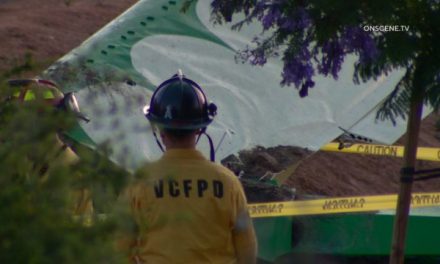 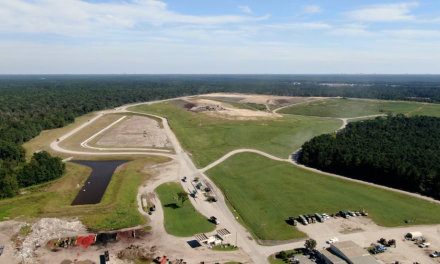 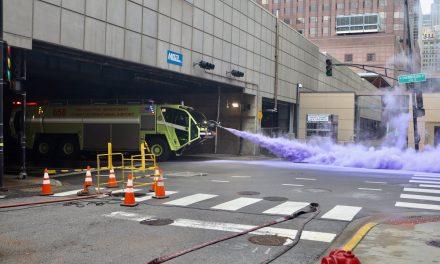