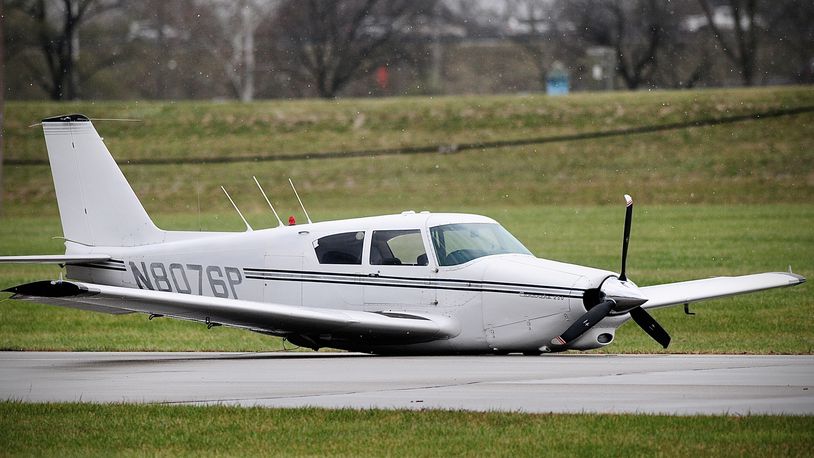 An aircraft landed on its belly Wednesday afternoon at the Moraine Airpark.

There were no injuries after the pilot was not able to lower the Piper Comanche’s retractable gear and had to land on the runway without wheels.

The pilot was the only person aboard the plane that crash-landed around 3:20 p.m. at the air field at 3800 Clearview Road.

“We do believe it was a mechanical failure,” that led to the crash-landing, said Moraine police Sgt. Liz Adams.

The incident is under investigation by the Ohio State Highway Patrol and Federal Aviation Administration.

The fixed wing, single-engine aircraft built in 1962 is registered to two owners in Torrington, Wyoming, according to the FAA website.

The Moraine Airpark was the pilot’s intended destination. However, neither Adams nor a highway patrol dispatcher said they knew from where the plane departed. 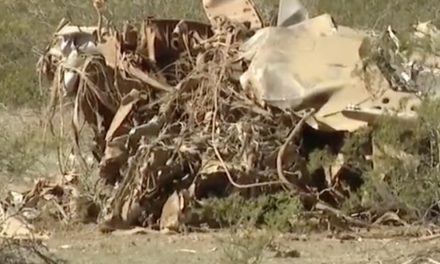 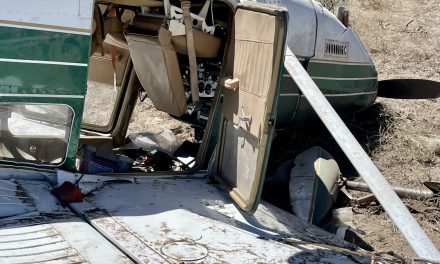