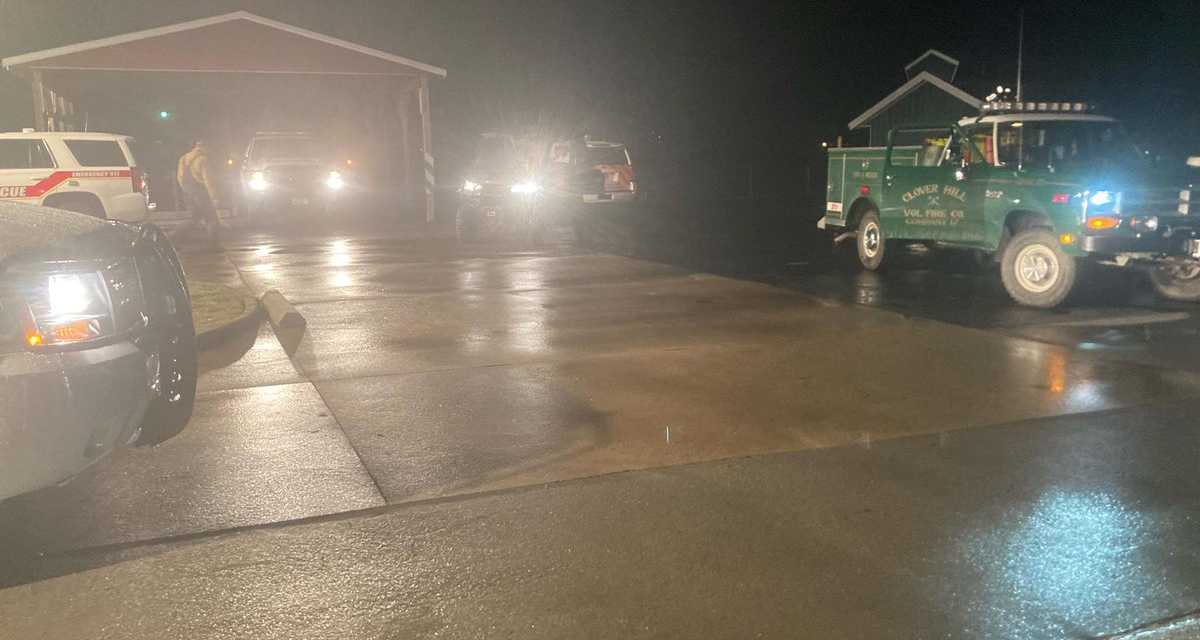 According to Flight radar, the plane left Winchester around 6:20 p.m. Wednesday, and contact with the plane was lost around 7:10 p.m.

ROCKINHAM COUNTY, Va. (WHSV) – Update: As on 6:50 a.m. Thursday, Rockingham County Sheriff Bryan Hutcheson has confirmed a plane crash has been located and there is one confirmed fatality, the pilot. No further information has been released at this time. The investigation remains underway.

Update: As of 12:05 a.m. on Thursday, the search efforts have been suspended, according to Rockingham County Sheriff Bryan Hutcheson. The search will resume come daylight Thursday morning.

Update: As of 11:25 p.m. on Wednesday night, Virginia State Police told WHSV they have not yet found the missing airplane.

Crews are searching for a small aircraft that allegedly went missing on Shenandoah Mountain, this is on the western side of Rockingham County west of Clover Hill.

According to Flight radar, the plane left Winchester around 6:20 p.m. Wednesday night. They report they allegedly lost contact with the plane around 7:10 p.m.

Rockingham County Sheriff Bryan Hutcheson said they believe they know the vicinity the aircraft is in.

He said the Sheriff’s department and Rockingham Fire and Rescue have been deployed and are preparing crew to search for the alleged missing aircraft.

WHSV is working to get more details, and we will provide an update once we have new information. 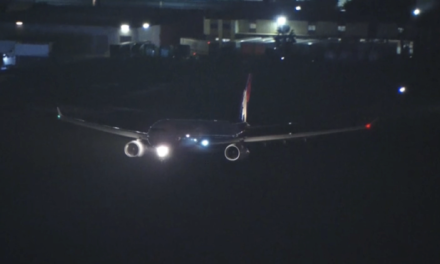 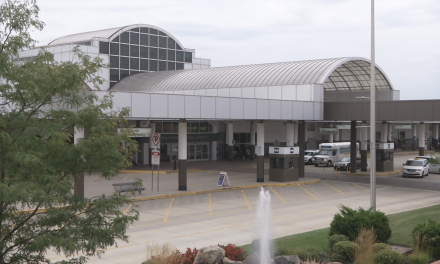