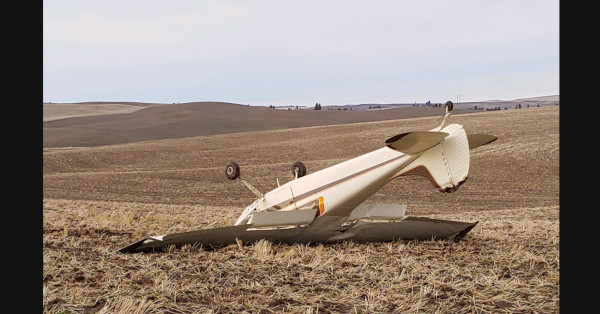 Colfax WA- On 01-08-21 at 1407 hours Whitman County Deputies were advised of an airplane crash at a private airstrip one mile east of Palouse Wa. where minor injuries were reported.

Once on scene deputies determined a flight instructor and student were practicing landings in a Cessna 170 aircraft when the plane bounced on landing and entered an adjacent field where it flipped onto its top.

The two occupants of the Cessna received minor injuries and were transported to a local hospital via private vehicle.

The FAA was contacted and is investigating the incident. 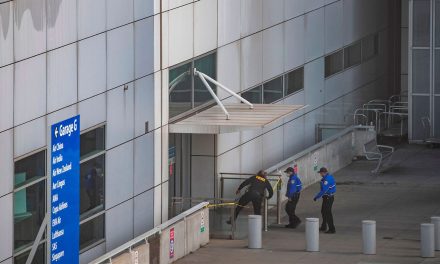