An NBC15 viewer had called the tip in to our newsroom around 7:15 p.m. Thursday. The call for a plane crash came in around 7:10 p.m. near the Baraboo-Dells Airport.

The sheriff’s office said no one was injured. Officials are still investigating the cause of the crash.

Authorities said around 8:30 p.m. that a news release would be coming out shortly. 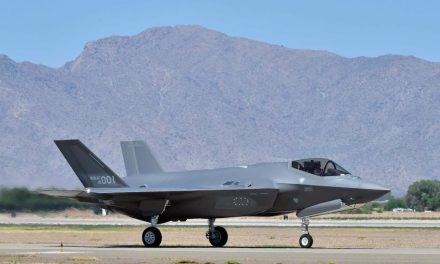 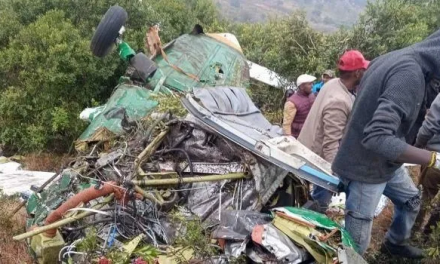