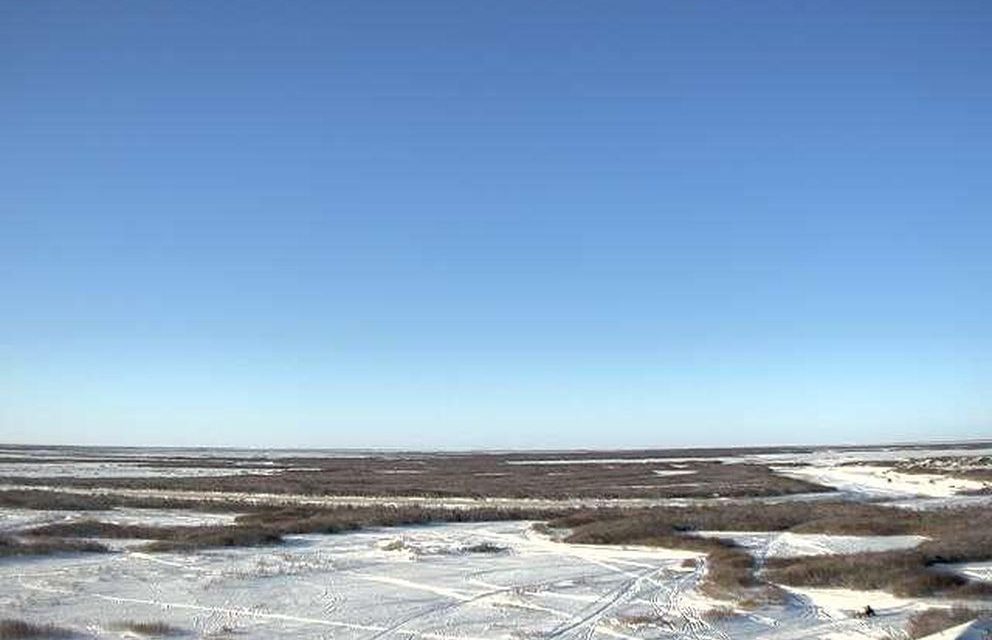 BETHEL — The bodies of the five people who died last week in a Yute Commuter Service plane crash near the community of Tuntutuliak are in Anchorage.

The names of the four passengers from the coastal community of Kipnuk have yet to be released, but Yute Commuter Service identified the pilot as Tony Matthews.

The recovery effort took multiple agencies two days, working outside in severe wind chill. KYUK talked with two of the responders who were there.

It’s always the hope that when searchers go out, it’s for a rescue, not a recovery, said Carl Andrew, who has volunteered with Tuntutuliak Search and Rescue for 38 years. When he responded to the plane crash on Thursday, it wasn’t his first.

“Well, we were prepared with our equipment to hopefully deal with survivors. As we all know by now with all the releases, the news, the reports, there were no survivors,” Andrew said.

On the day of the crash, Andrew was at work managing the Tuntutuliak Power Co. At 2 p.m. he was ordering generator fuel when his phone rang. It was the village police officer saying that a plane had crashed nearby and Alaska State Troopers had given them coordinates. Andrew was needed.

“I went home, started warming up my snowmachine, got my warm stuff ready, had my wife fill up my thermos bottle — coffee — put a few stuff in my backpack, and went down to the public safety (building),” Andrew said.

He and seven search and rescue volunteers, two health aides and one village police officer headed out to find the plane. It had crashed about a dozen miles southwest of the village. They arrived at about the same time as an Alaska Army National Guard Black Hawk helicopter. By then, it was about 4 p.m. Wind chill temperatures were about 20 degrees below zero, and soon it would be dark. The responders had time to recover only one body.

“That first time we went out, we had no clue who was involved, but after we got back from the first day I was starting to hear rumors,” Andrew said.

That night, he learned that one of his friends had been aboard. Andrew and the other Tuntutuliak volunteers returned the next day, along with many others. The day would be longer and colder than the one before.

“The pictures of Antarctica, when you look out there and it’s nothing but white and the wind is blowing across, and the snow, that’s what it’s like,” said Alaska State Trooper Joe Whittom.

Whittom snowmachined from Bethel to the crash site the next morning with other troopers as well as a U.S. Fish and Wildlife Service officer, an investigator with the National Transportation Safety Board and two Bethel firefighters trained to extract bodies from wreckage. The stripped-down equipment made the journey longer than expected.

“It was real windy. Some of the sleds that we had were real light, and so it slowed our advance down as the sleds kept turning over when they’re empty,” Whittom said.

The winds blew a constant 25 mph, dropping the wind chill to nearly 50 below zero. The open tundra provided no shelter or barriers.

“By the time we got there the next day, everything was starting to drift over and froze up. So there was no smoke, there was no heat,” Whittom said.

The troopers‘ job was to document the scene: where people were sitting, were they wearing seat belts, what protective equipment was available. The cold made writing difficult.

“You know, your dexterity in your hands gets really hard. But due to the equipment that we had, we were able to complete the job,” Whittom said.

The responders loaded the remaining four bodies onto the sleds and took them to Tuntutuliak. From there, a state plane flew them to Bethel, where they were then loaded onto a commercial plane and taken to Anchorage to be identified. The crashed Yute Commuter Service airplane remains on the tundra.

“We’d just like the families to know thoughts and prayers are with you, and hope that you can get through this time with as much peace as you can,” said Whittom. 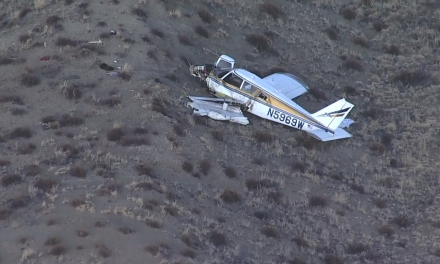 Plane goes down near Fremont County Airport on DOC property

NTSB Releases Probable Cause Report From 2015 Accident In Alaska 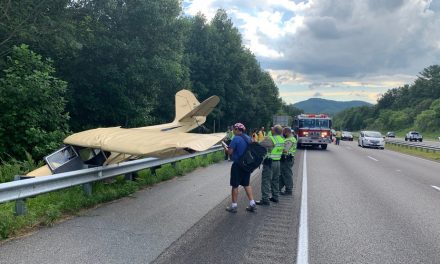