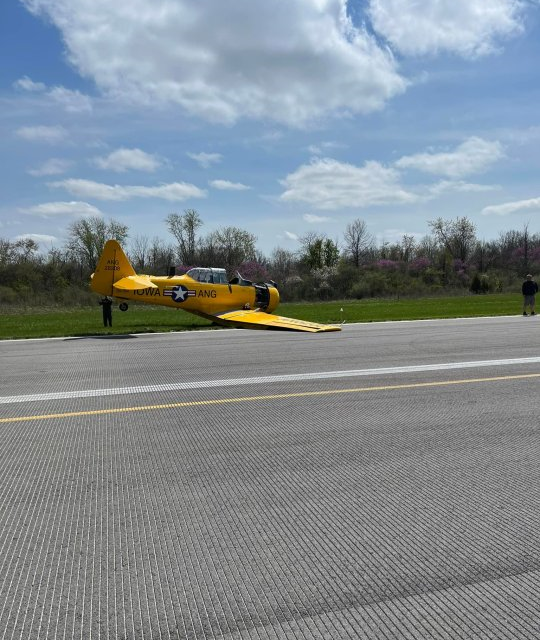 Upon arriving at the scene, officers and fire crews spotted an airplane that had landed just off the runway. The markings on the plane seemed to indicate the plane was from the Iowa Air National Guard.

The pilot was found and had no injuries.

The investigation is still ongoing. 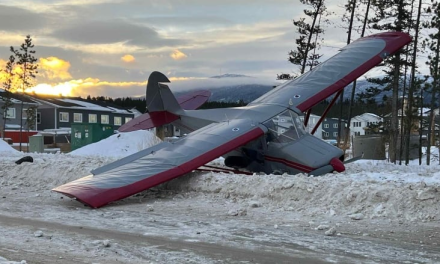