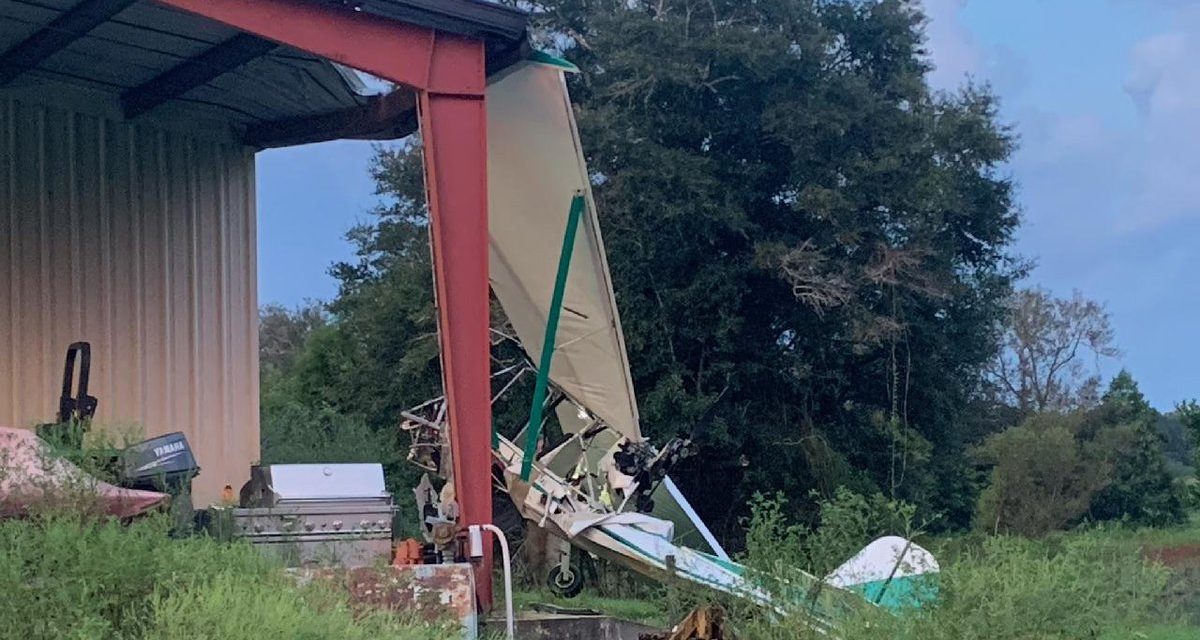 The pilot escaped without injuries after his ultra-light type aircraft crashed into a barn.

“He was able to escape the wreckage and actually met paramedics as they neared the scene,” Mock told News 4. Mock said he is unsure what caused the accident, only that the plane crashed.

What made the situation initially more disturbing is initial reports indicated the plane had crashed into a retail store. 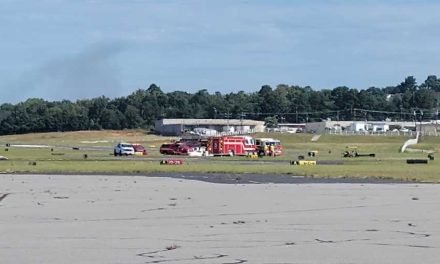