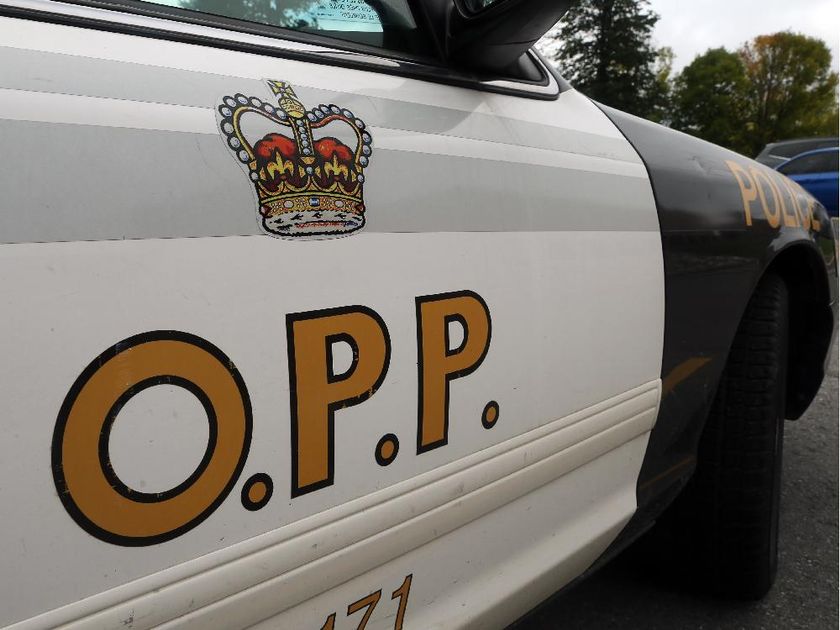 A plane crashed in Hawk Junction on Thursday morning, knocking out power to hundreds of residents of several communities and prompting a probe by Transportation Safety Board.

The plane came down near Montgomery Road at about 9 a.m., said Const. Trevor Tremblay of Ontario Provincial Police.

No information was available about the number of people who were on board and if anyone was injured.

Environment Canada describes conditions as mostly cloudy at the time, with 23-kilometre-an-hour winds from the north with gusts reaching 32 kilometres an hour. It was 14 C.

Three Transportation Safety Board investigators are expected to start their probe of the crash on Friday morning, said media relations specialist Alexandre Fournier. They were travelling to the scene by vehicle from Toronto.

The investigators will document the crash site, take photographs and do interviews in the community that’s about 25 kilometres east of Wawa.

The trio is in contact with first responders “so they’ll be fully briefed” when they arrived in the community of about 160.

“They’ll try to establish a sequence of events,” Fournier told The Sault Star.

TSB’s mandate is to advance transportation safety by doing investigations.

The probe’s depth depends on the circumstances contributing to the crash.

A class one investigation, the most serious, centres on several incidents that follow a similar pattern, said Fournier.

“We will investigate, that’s for sure,” he said. “The question is the investigation class that will be conducted.”

Ken Long heard the plane take off from Hawk Lake. “A big bang” followed and the power went out.

“We thought a transformer blew,” said the owner of The Big Bear. “Didn’t know a plane crashed.”

Long said the plane crashed near a utility site.

The crash knocked out power in the area of Hawk Junction, Dubreuilville, Missanabie, Goudreau, Anjigami and Lohalsh, Algoma Power says. Service returned to 153 customers by 10 a.m., said supervisor of customer service Peggy Lund in an email. Power was restored to about 425 remaining customers by about 12:30 p.m.

A single-engine plane went down about six kilometres south of the Wawa municipal airport in July 2004. The aircraft, with a couple from Caesarea, Ont., on board, ran out of fuel. The pair survived.

An ultralight plane made an emergency landing due to engine trouble near Algoma Ore Division in March 1997. The pilot was not injured. 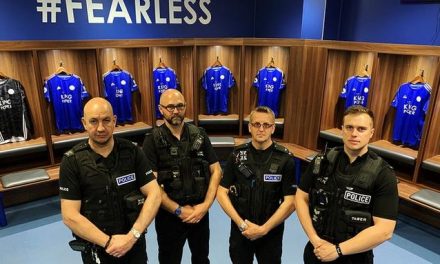 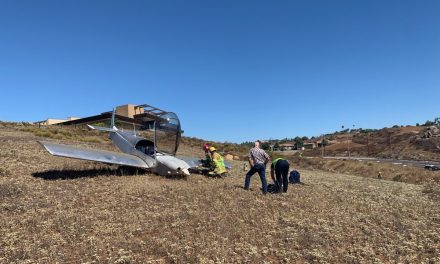