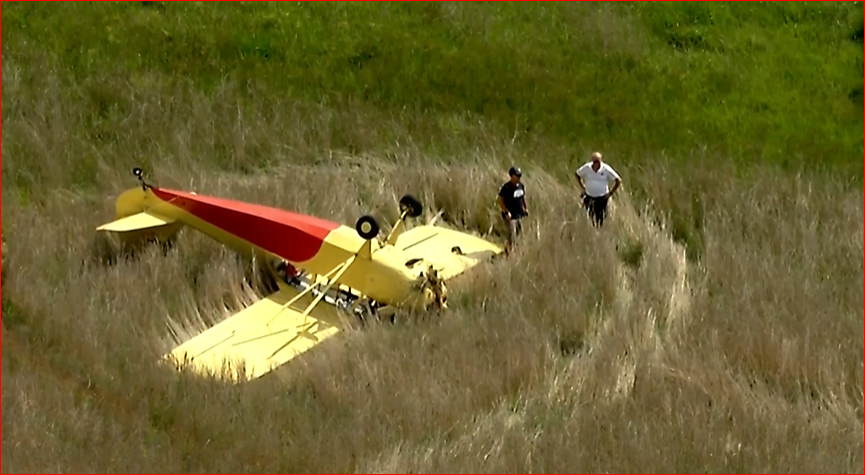 The crash occurred shortly before 3:30 p.m.

The plane went down and crash landed in a pasture in the 19300 block of Northeast 10th Street.

Police radio traffic said the pilot is up and moving around.

Chopper 4 was above the scene and got footage of the plane, which appears to be upside down in the pasture.

No official information has been provided on the cause of the crash or whether the pilot suffered injuries. 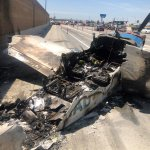