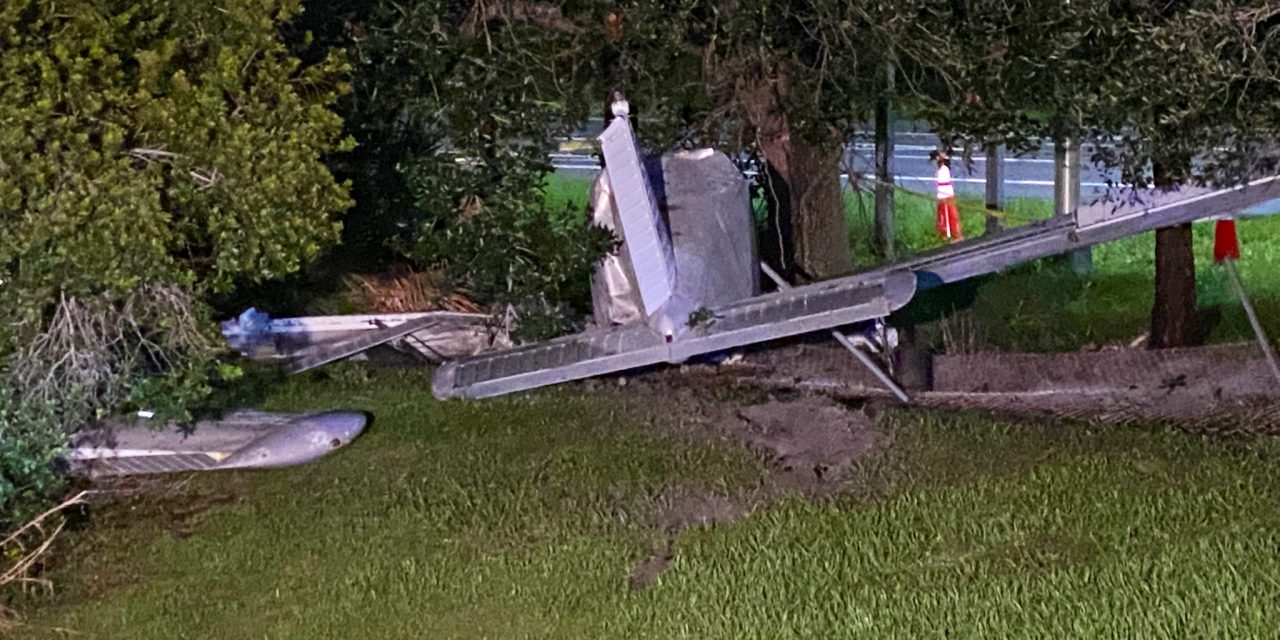 The plane crashed at around 8:30 p.m. into the tree line adjacent to the AdventHealth Centra Care Waterford Lakes parking lot on Alafaya Trail, said 24-year-old Chris Spacone, a Centracare clinical technician who witnessed the crash.

Spacone, of Oviedo, was escorting a patient out of the facility when the small plane passed overhead.

“It freaked me out. It was so scary,” he said. “For half a sec, I was like, ‘That plane was really low,’ and then it clipped the trees in the parking lot. Honestly, if it was 10 yards lower it would’ve hit the building.”

Spacone said he ran to the crash site and saw one man exiting the plane. Spacone then said he tried to escort the man to the Centra Care, but the man turned back for another man still in the plane. The first man dragged the second man out, whom then stood up, Spacone said.

“I saw his face was really bloody, from his eye,” he said. “They walked and followed me back to the [Centra Care]… I was expecting their arms to be broken or something. I don’t know how they were alive.”

The men were examined by Centra Care staff until EMTs arrived and transported the two men to AdventHealth. Officials have not updated the condition of the pilot or passenger.

“The two people on the plane managed to get out of the plane themselves and walk into the nearby [AdventHealth] Centra Care,” the Sheriff’s Office said in a statement. “They were both transported to the hospital so they could be checked out.”

The agency said it did not have information on the possible cause of the plane crash, but the Federal Aviation Administration was notified. 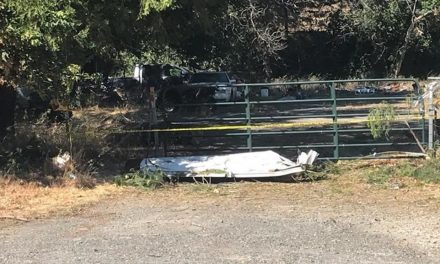 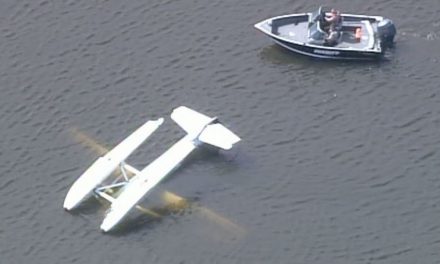 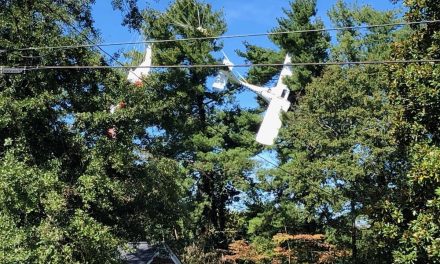