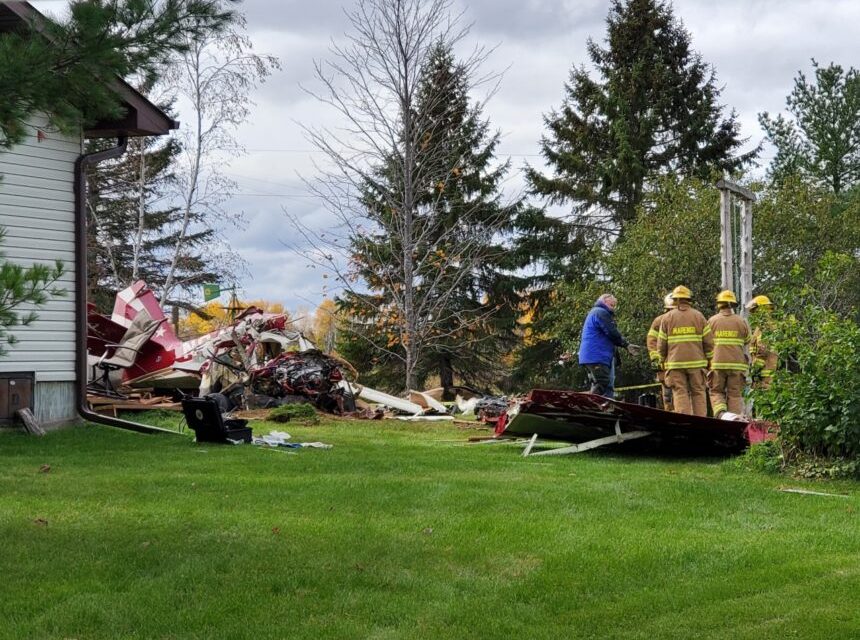 Several agencies responded to the scene.

Officials said a 29-year-old man and a 21-year-old woman were pronounced dead at the scene.

Both victims are from Marengo.

The Ashland County Coroner’s Office said they were the only people in the aircraft.

The plane struck a home when it crashed, but no one inside the home was hurt.

The National Transportation Safety Board and the Federal Aviation Administration are investigating.

We don’t know what caused the crash. 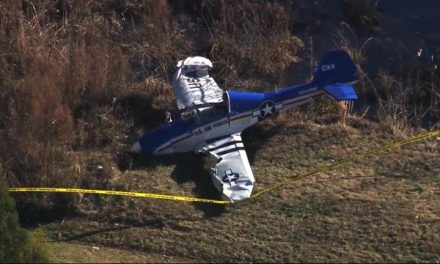