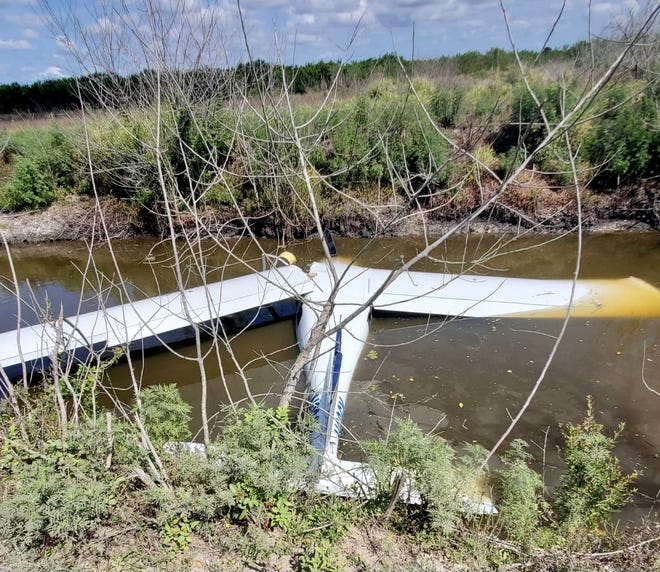 ST. LUCIE COUNTY — A small plane flying in to Treasure Coast International Airport crashed and landed upside down in a ditch filled with water near citrus groves, a fire district spokesperson said.

She said the pilot was the only person on board.

Stokes said fire crews were alerted at 10:53 a.m. of a plane with a “rough running engine” headed toward the airport.

She said the person was alive when taken to the hospital, but said she couldn’t give any information about condition or identity.

No other information was available Tuesday. 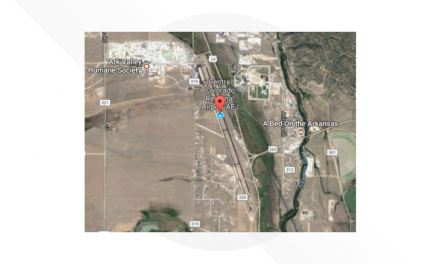