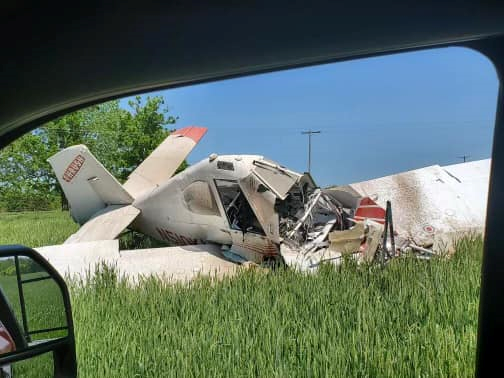 AURORA, Mo. – The Aurora Police Department has confirmed a plane went down near the Aurora Airport at about 10:47 am on Thursday, May 12, 2022.

The pilot was the only person on board the plane, according to the Aurora Rural Fire Protection District’s Facebook page.

The Aurora Fire Department says he was life-flighted to Mercy Hospital in Springfield for treatment.

An employee at the airport says that two ambulances, a fire truck, and several police vehicles were at the scene about half a mile south of the airstrip.

The Aurora Rural Fire Protection District says the plane hit power lines as it fell and crews from the electric company are working to repair the lines.

According to the City of Aurora Facebook Page, westbound traffic on Highway 60 is being redirected through town at the Business 60 and Highway 60 intersection on Church Street to Elliott Street.

Eastbound traffic was detoured at the Highway 39 and Highway 60 intersection through town to Elliott then Business 60 east on Church Street.

Us 60 has now been reopened.

According to the Lawrence County Sheriff’s Office, the plane was owned by Kingsley’s, a company in Miller that specializes in crop dusting planes.

The plane’s owner said the pilot suffered a broken wrist, nose, and ribs.

OzarksFirst has a crew on the way and is working to get more information. 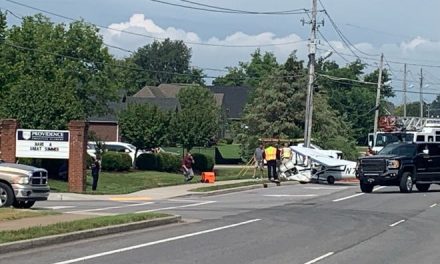 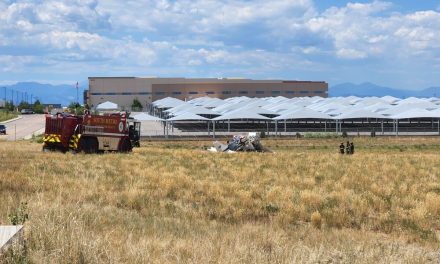 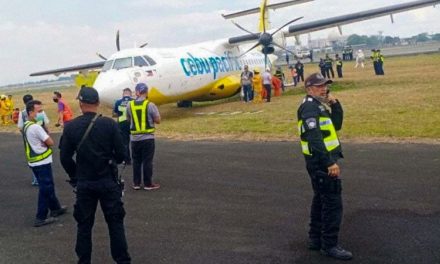