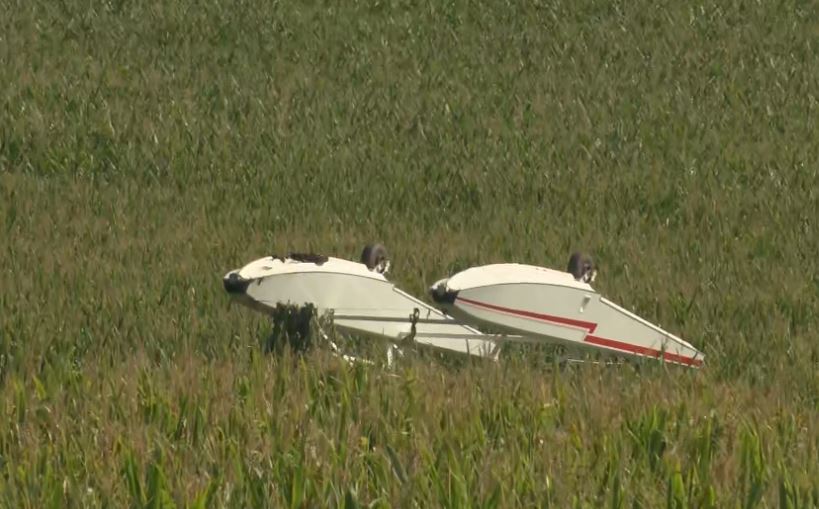 KINGSLEY, Iowa (KTIV) – A small plane has crashed in a cornfield in southeastern Plymouth County. Rescue crews were alerted to the crash shortly after 3 p.m.

The crash site is near the intersection of Plymouth County Road C-66– also known as 320th Street– and Tamarack Ave., about five miles east of Kingsley, Iowa.

Police say that the pilot and his passenger were not injured. Plymouth County Chief Deputy Sheriff Rick Singer says the plane took off from an airport in Wisconsin, and was headed for Sioux Gateway Airport. The plane was located upside down in a cornfield.

Law Enforcement has been in contact with the FAA regarding the crash and have secured the scene pending investigation.

This is part of an ongoing investigation 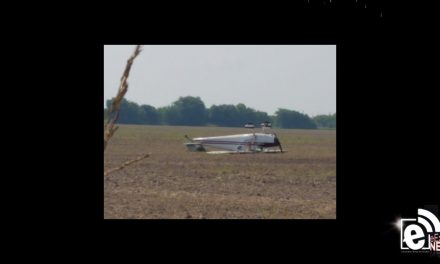