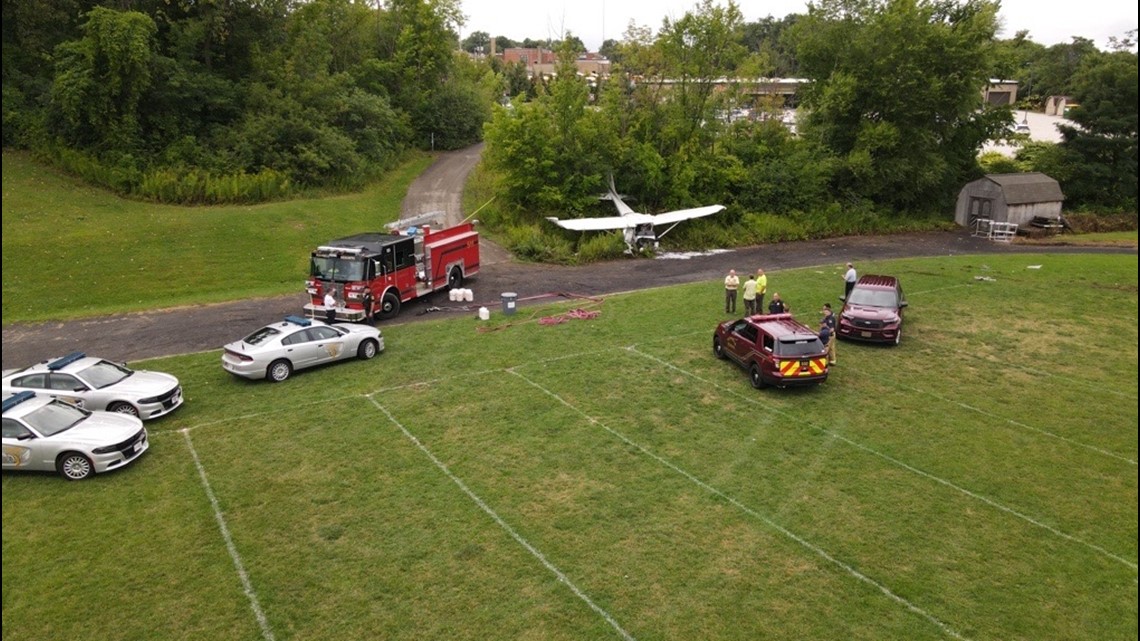 The National Transportation Safety Board will be in charge of the investigation.

MAYFIELD HEIGHTS, Ohio — Investigators are beginning to dismantle the Cessna 172 aircraft that was forced to make an emergency landing and crashed near Mayfield Middle School on Tuesday morning. The three people aboard suffered non-life threatening injuries.

The crash occurred near the lower football field behind the school. The crash was not considered a safety concern for the school and no evacuations were necessary.

According to the Ohio State Highway Patrol, the small plane was occupied by pilots who were performing a training exercise where they stall the engine of the plane before trying to reignite it. The engine malfunctioned before a co-pilot took over for an emergency landing, which resulted in a crash.

Flight Tracker indicates that the four-seater took off from the Cuyahoga County Airport at 10.55 a.m. and went up to 2,100 hundred feet. Within five minutes, the aircraft descended to 1,100 feet before crashing.

The OSHP has released the list of occupants in the plane:

All three were taken to Cleveland Clinic Hillcrest Hospital with non-life threatening injuries, according to the Mayfield Heights Police Department.

The OSHP said that the pilots handled the situation exactly how they were supposed to.

Larry Rohl is the owner of Cleveland-based T & G Flying Club. A company spokesperson gave the following statement to 3News: “Larry Rohr is an excellent pilot. He has been flying for more than 50 years. Larry would never put a client in any danger by doing unnecessary maneuvers. He should be considered a hero for spotting the field and keeping the community safe.”

Mayfield Heights police say the football field will be restricted to official personnel only until the investigation is complete.

The Federal Aviation Administration (FAA) and the National Transportation Safety Board (NTSB) will be investigating the crash, with the NTSB in charge. 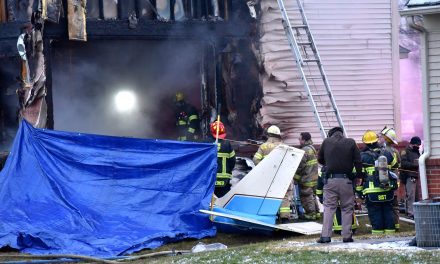 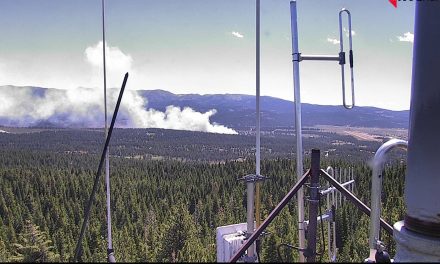