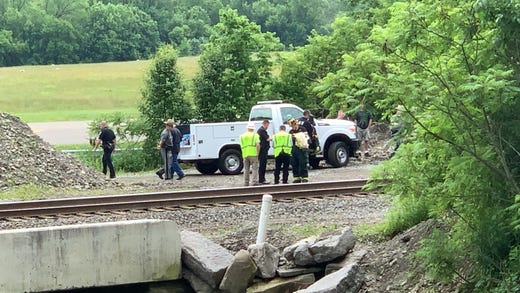 The pilot, who was the victim, was operating a single-engine airplane. His name will not be released, police said, until his next of kin is notified.

New York State Police and Broome County Sheriff’s employees were at the scene. The Federal Aviation Administration and National Transportation and Safety Board were en route Monday.

Authorities were congregated on and near the train tracks close to the airport. 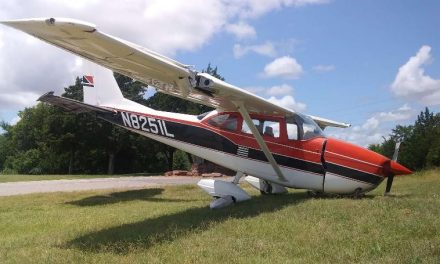 No injuries in plane crash near Lake Texoma 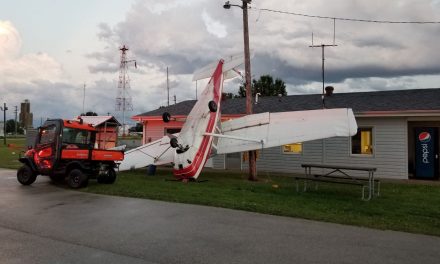