Plane crashes while attempting to takeoff at Hurricane airport 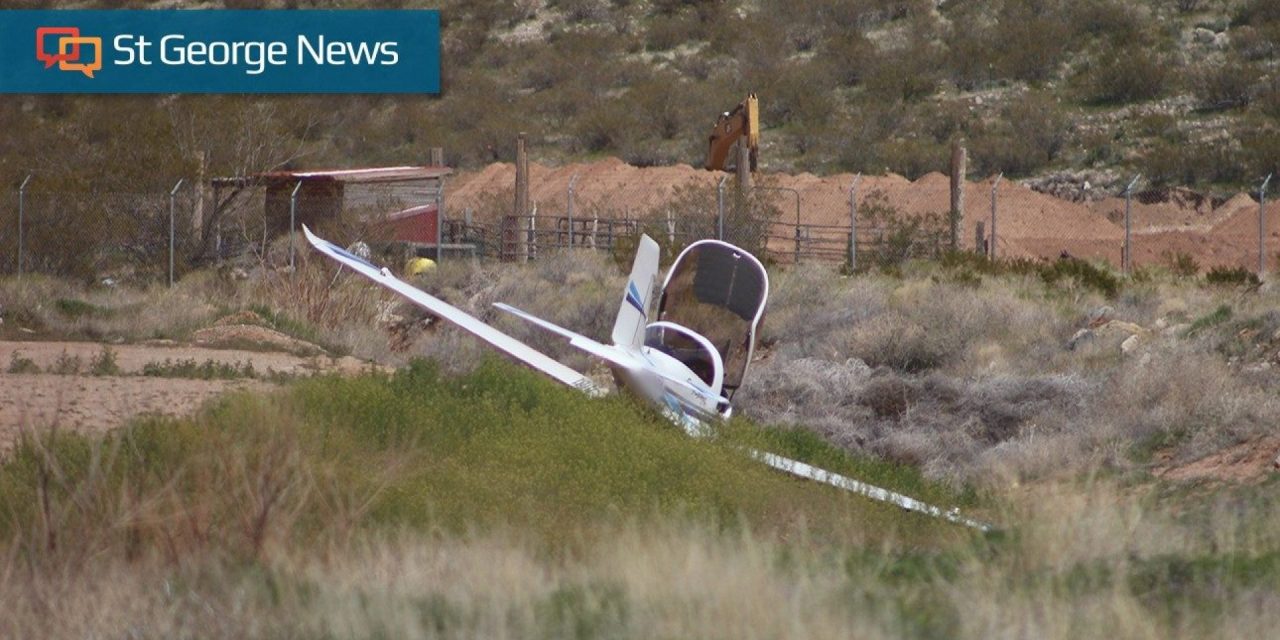 ST. GEORGE — On Saturday afternoon, a plane that was attempting to take off from the Hurricane Municipal Airport crashed at the end of the runway. There were no injuries as a result of the crash and the two occupants in the plane were unharmed.

“At about 2:30, we received a report of a plane crash on the south end of the runway at the Hurricane airport,” Hurricane Police Department Public Information Officer Ken Thompson said. “There were two male occupants, no injuries and both walked away. The cause of the crash is still under investigation.”

It was reported that the plane lost power while attempting to take off and crashed at the end of the runway ,but Thompson could not confirm the reports. Hurricane police and fire both responded to the scene.

Thompson said that the police department did not ask to close the airport during the investigation, but that the airport still closed itself down to allow for emergency personnel to access the crash. 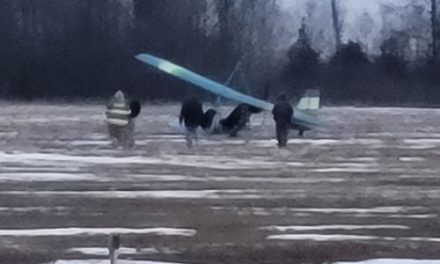