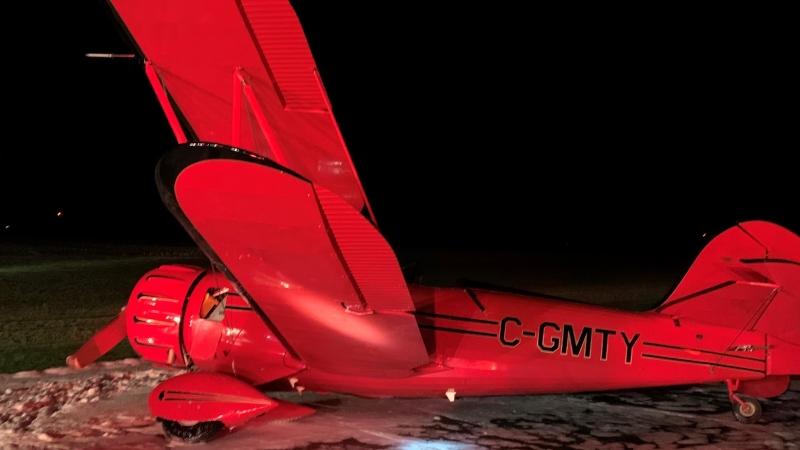 Chatham-Kent police say no one was injured when a plane crashed during a landing at the Chatham-Kent Municipal Airport Monday night.

Emergency crews were called to the airport after it was reported that a bi-winged plane crashed on the runway while landing.

Neither the pilot or his passenger were injured in the crash, however the plane sustained $50,000 worth of damages.

Transport Canada is investigating the matter. 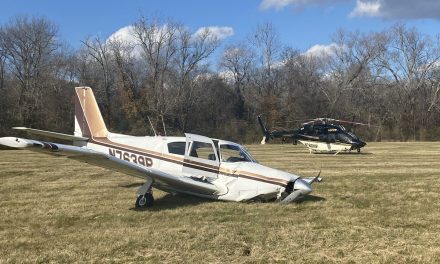 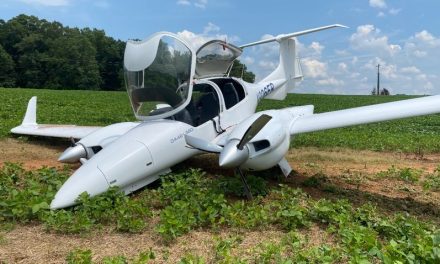 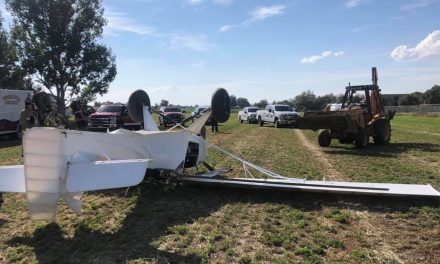 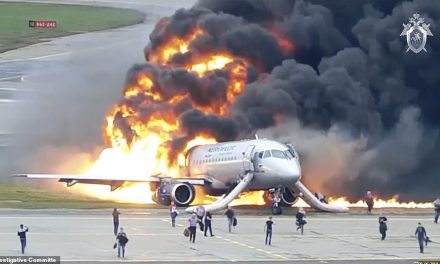