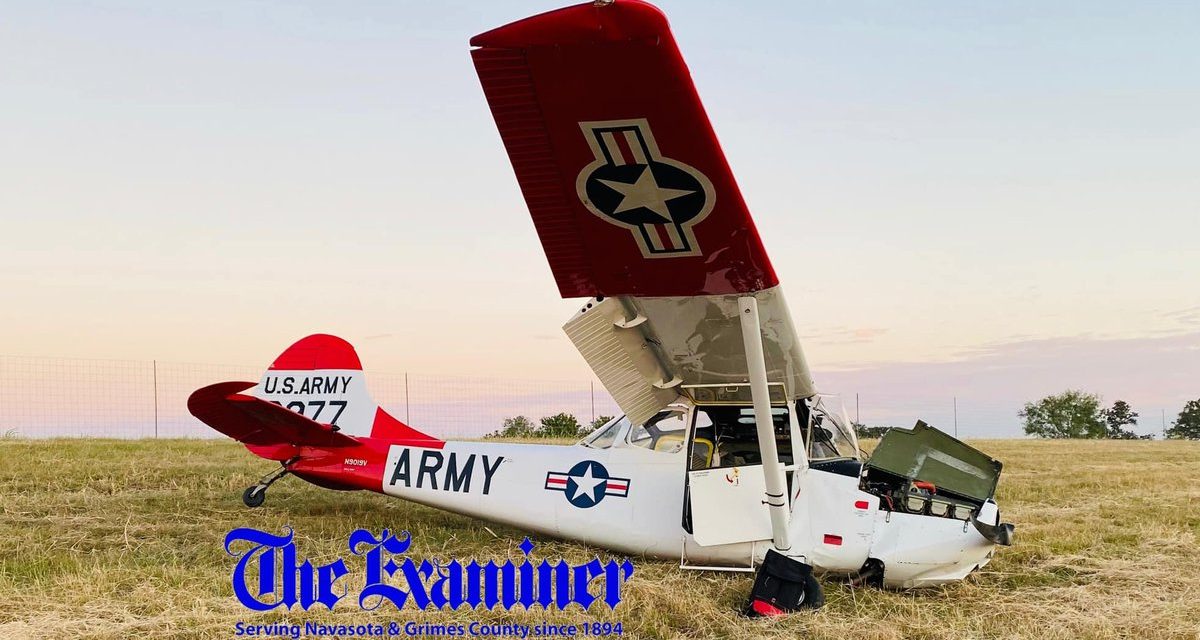 NAVASOTA, Texas (KBTX) – Nobody was injured Tuesday evening following an airplane’s hard landing at the airport in Navasota.

According to the Navasota Examiner, the plane slid off the runway just before 7 p.m. after its arrival at the airport.

According to flight records, the aircraft left the airport in Brenham around 6:30 p.m.

Registration records show the plane belongs to a man named Billy Copeland from Arthur City, Texas. It’s unclear if he was the pilot of the plane when the incident occurred. The plane is a 1962 Cessna L-19E fixed-wing single engine with U.S. Army decals. 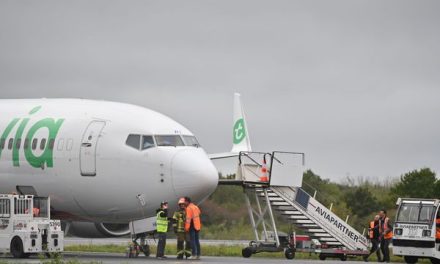