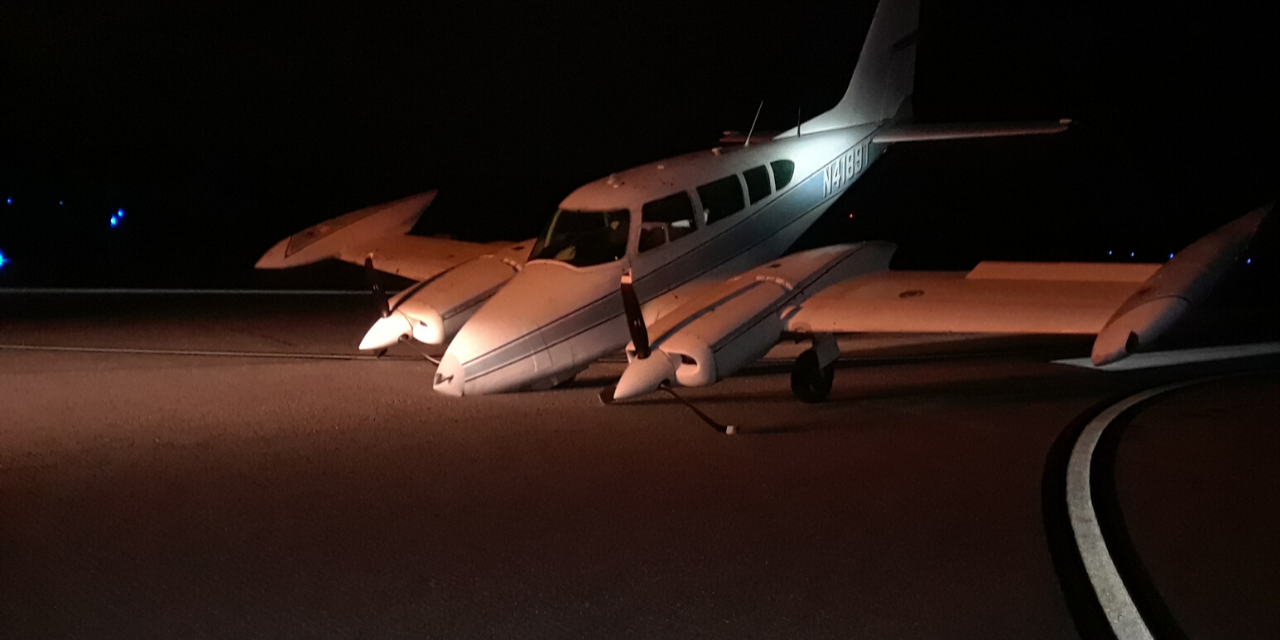 GWINNETT County, Ga. (CBS46) — A plane managed to land safely and without injuries after displaying problems with its landing gear.

The plane was reported as being a twin engine Cessna with only the pilot on board.

The Control Tower had the plan perform multiple low approaches so they could visualize the landing gear prior to attempting a landing. When all landing gear appeared to be properly lowered, the plane was instructed to proceed with landing.

Reports say that the pilot was able to secure the power at that point and safely evacuate the plane, fortunately with no injuries, fires, or additional hazards.

The Airport Authority and FAA are investigating the incident prior to releasing the plane. Once released, the plane will be removed from the runway.

Gwinnett County Briscoe Field’s single runway will remain closed until the plane is removed, though the airport is open to other traffic such as helicopters. 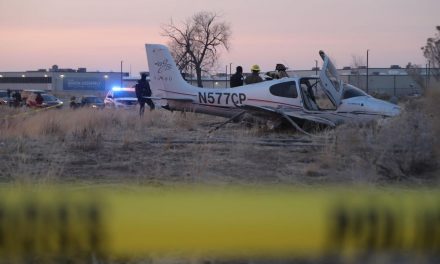 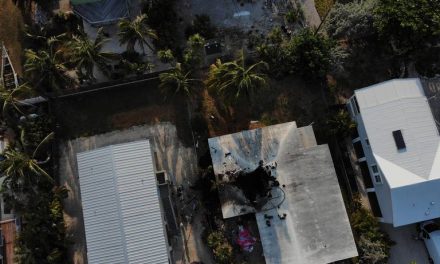 One person is dead after a small plane crashed in Marathon, police said 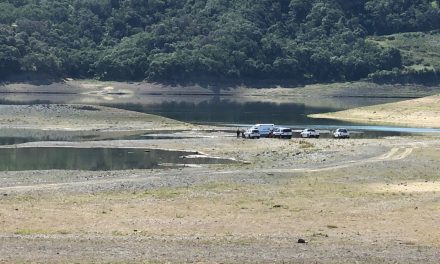