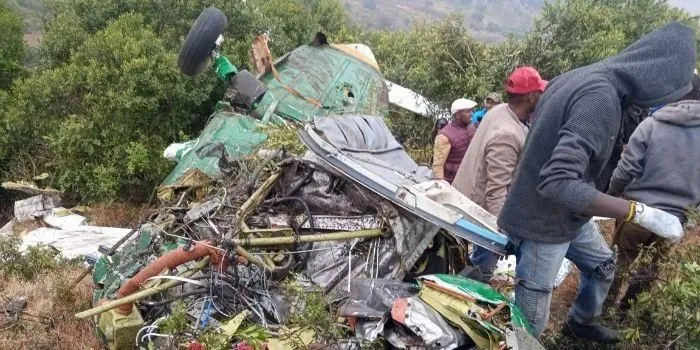 Two individuals have died after a fixed wing aircraft crashed in Marsabit Town around Kofia Mbaya area on Saturday, March 20.

According to a statement by the Kenya Civil Aviation (KCAA) indicated that the aircraft, registered under number 5Y-JKN, departed Wilson airport at 8:20am and crashed into a hill at around 10:10am.

Sources privy to the matter told Kenyans.co.ke that the plane was ferrying national examinations which are scheduled to begin on Monday, March  22.

The Kenya police and other security agencies are on site and investigation into what caused the crash has begun.

On his part, Education CS George Magoha denied reports that the aircraft that crashed in Marsabit was ferrying national examination papers.

The CS said all examination materials for both the KCPE and KCSE were safe and that no paper had been exposed to anyone in any manner.

He urged candidates and parents to remain calm.

The plane crashed in the same area where a military cargo plane carrying a high-level Kenyan delegation on a peace mission crashed in 2006.

The aircraft killed 14, including 5 members of Parliament.

Among them were Bonaya Godana, a veteran politician and constitutional scholar who was deputy leader of the opposition Kenyan African National Union.

The delegation was on its way to Marsabit for a meeting aimed at quelling tribal tensions in the area, about 300 miles north of Nairobi. 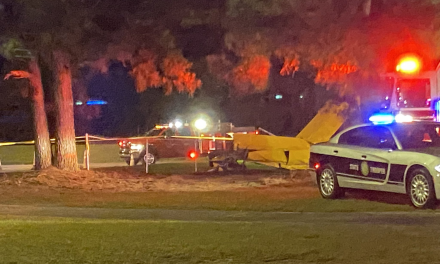 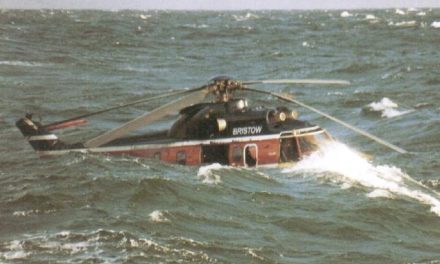