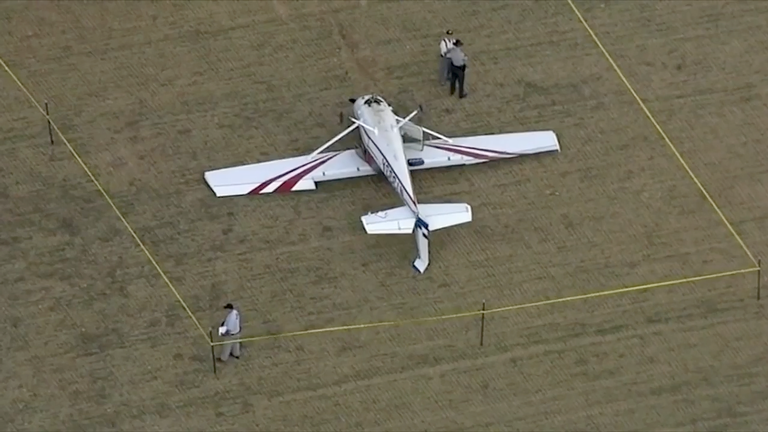 The single-engine Cessna A150M was having engine trouble about 24 miles northeast of Raleigh-Durham International Airport around 12:45 p.m., according to the Federal Aviation Administration.

The FAA said “preliminary reports” show that two people were onboard at the time.

Witnesses told WNCN that the pilot was forced to land the plane in a field in Granville County and that the plane traveled about 200 yards on the ground before it hit a ditch and flipped forward.

Officials told WTVD that those onboard made it out of the plane safely.

The FAA said Monday that it’s investigating the crash along with the National Transportation Safety Board.

No other information about the crash had been released as of Monday morning.

Granville County is about 38 miles north of Raleigh. 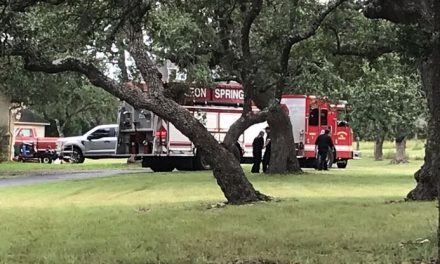 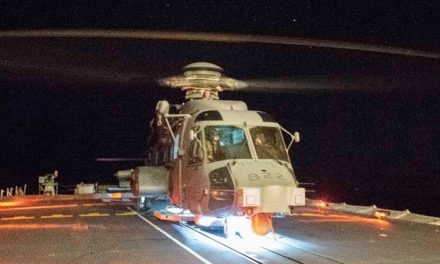