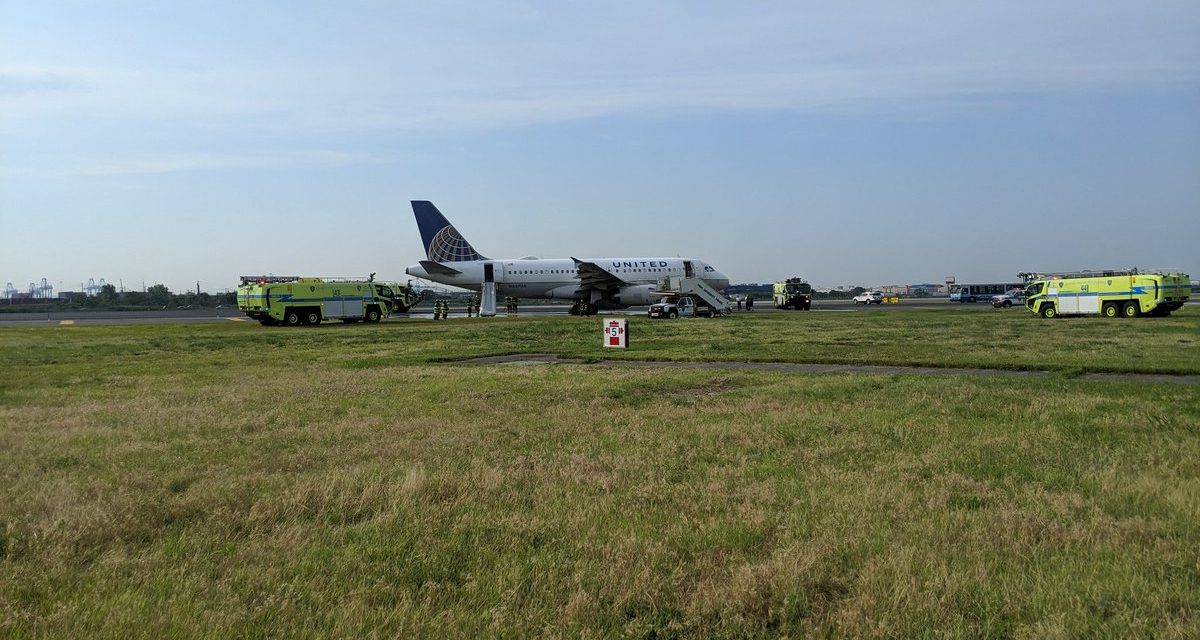 NEWARK, New Jersey (WABC) — An airplane flying from LaGuardia Airport to Houston, Texas, made an emergency landing at Newark International Airport after the plane experienced a brake problem, the FAA confirmed. 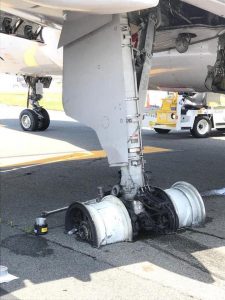 United Airlines flight 2098, an Airbus A319, landed on Runway 22L around 8:46 a.m. Saturday, and the two left main tires blew when landing. The plane also experienced “other structural damage,” according to Port Authority.

Passengers were deplaned via slides, according to the FAA, but the number of passengers aboard the plane is unknown. They were taken by bus to Terminal C.

United spokesperson said in a statement that the plane experienced a “mechanical issue upon take-off.”

“Our pilots reacted quickly to ensure the safety of the aircraft and our customers,” the statement read.

At the time, all arrivals and departures were canceled but have since resumed, the airport tweeted. Travelers should expect delays. 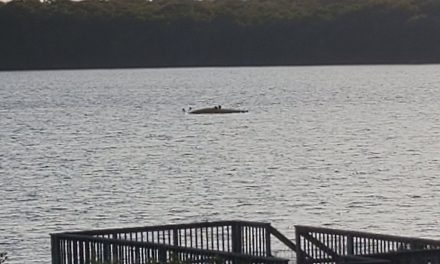 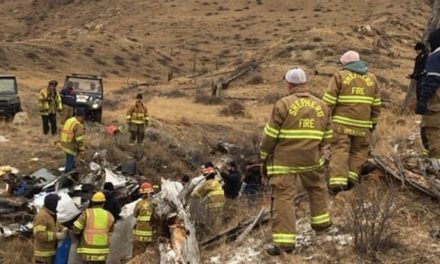 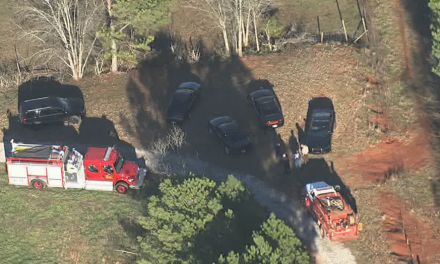