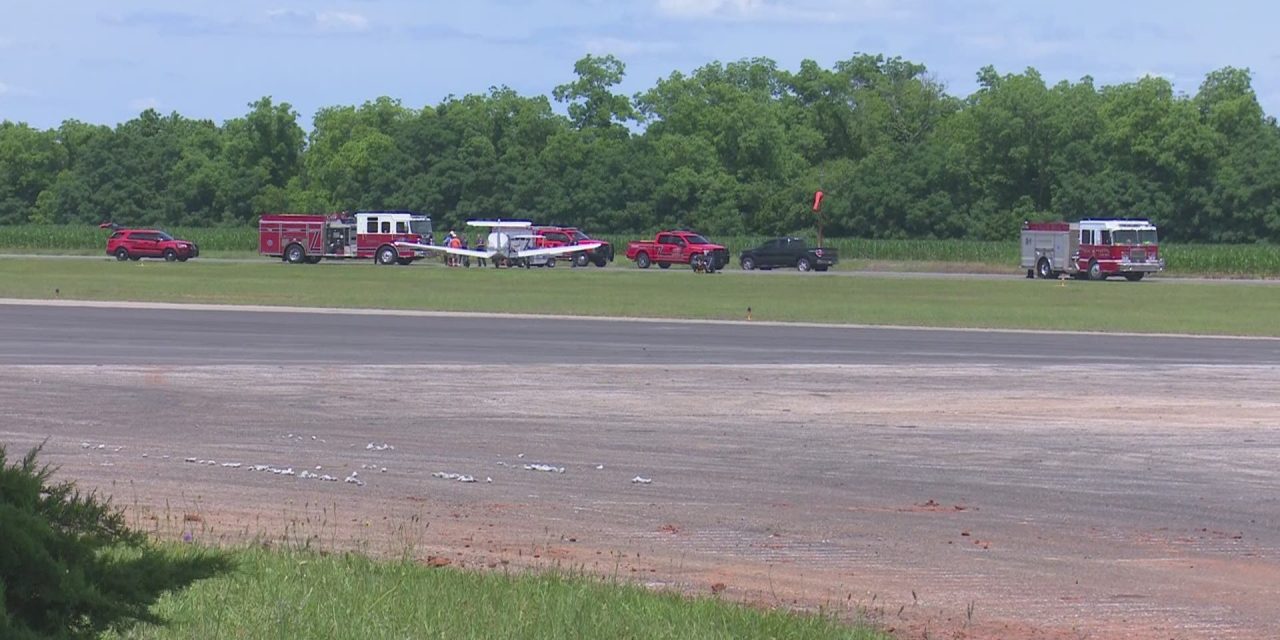 Two people were in the plane, but there were no injuries.

HOUSTON COUNTY, Ga. — A plane landing at the Perry-Houston County Airport had a “gear malfunction” and landed without the landing gear down on Saturday afternoon.

James Marquardt with the airport says this was not a crash, but the plane did “skid” down the runway on its belly.

Two people were in the plane, and there were no injuries, according to Marquardt.

They are in the final stages of removing airplane, the plane is now up on its landing gear and they are about ready to tow the vehicle and reopen the runway.

The plane belongs to the Robins Air Force Base Aero Club. 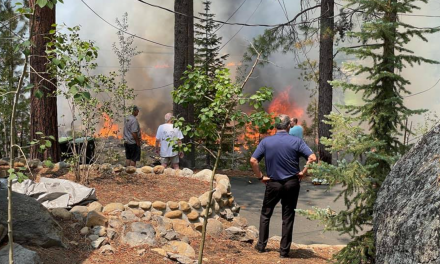