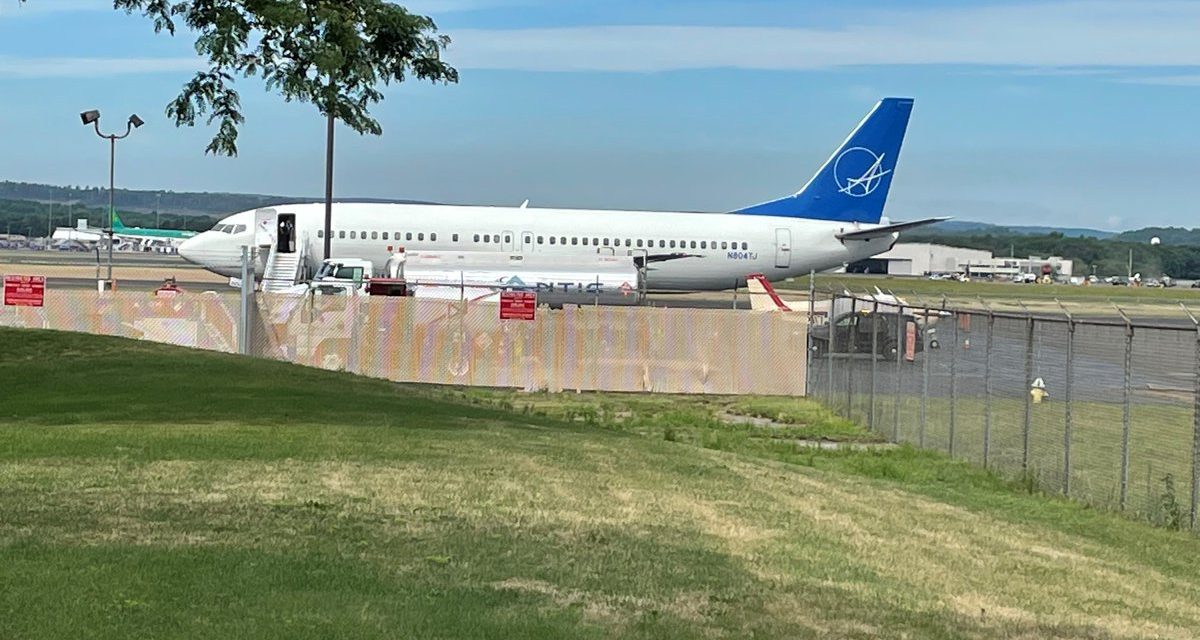 WINDSOR LOCKS, CT (WFSB) – A plane had to make an emergency landing at Bradley International Airport in Windsor Locks on Thursday morning.

“We can confirm that an iAero Airways aircraft was diverted to Bradley International Airport after reporting an issue in flight,” said Ryan Tenny, C.M., public information officer for the Connecticut Airport Authority. “The flight landed safely at approximately 9:25 a.m. and there is no impact to airport operations.” 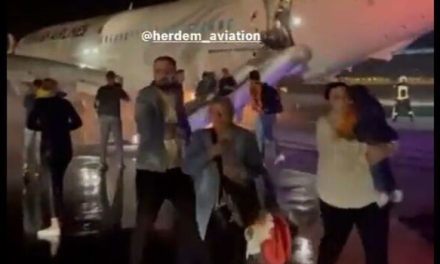