There were 152 people on board the plane when it landed after a tyre blew, sparking fears of an explosion

A plane carrying 152 people has made an emergency landing after a burst tyre prompted fears of an explosion.

Around 100 ambulances were put on standby at Ben Gurion airport in Israel as the aircraft prepared to land. 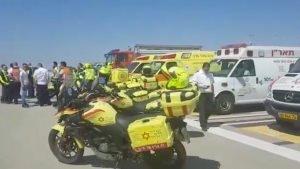 The plane’s landing gear reportedly failed during a flight to Tel Aviv from Cologne, Germany.

According to Channel 12 in Israel, Israeli Air Force jets were sent to accompany the plane, which landed safely amid fears it could catch fire.

The Jerusalem Post reports that a tear on the left wheel of the plane caused the emergency.

Shortly after take off, ground crew staff in Germany found debris from the blown out tyre left on the runway.

Messages circulating in Israel have urged believers to recite psalms for the safety of those onboard as the drama unfolded.

According to the Times of Israel, the plane is an Electra Air 737 flight, which was forced to circle over the Mediterranean in order to shed fuel and reduce its weight.

The newspaper reported that flights were grounded during the emergency.

Thankfully the plane was able to land safely.

The Times of Israel reports: “It breaks with engines to avoid pressure on tires.”

It was the first level 3 emergency – the highest level – that the airport has handled for eight years.

Bulgarian Electra Airways is a small company with a fleet of just three planes, according to its website. 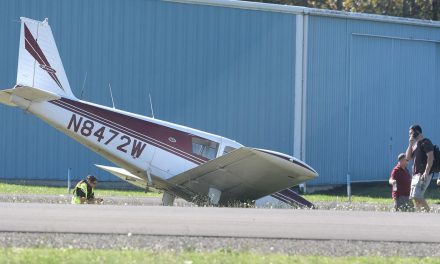 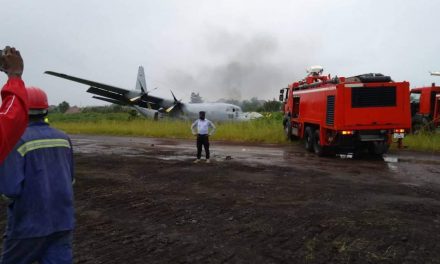 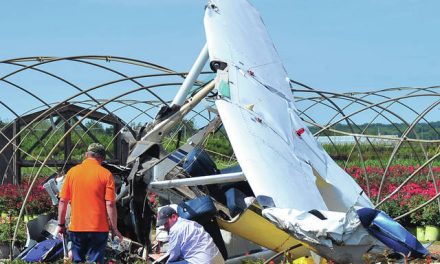