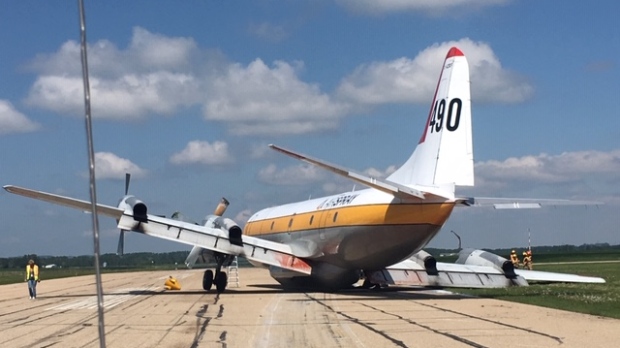 All four people on board a plane that made an emergency landing in Red Deer on Saturday are uninjured, officials say.

Officials said the plane had an issue with its landing gear, and so the craft landed with the gear unextended.

According to Red Deer Regional Airport CEO, Graham Ingham, two pilots and two other people on board walked away without any injuries.

The plane, an Electra model, is owned by Air Spray, an aerial wildfire fighting company. The company has a hangar at the airport. 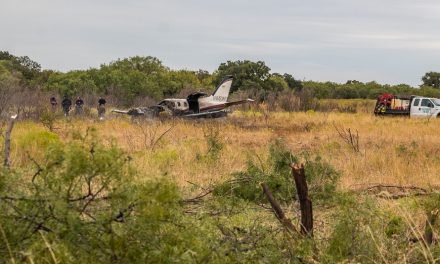 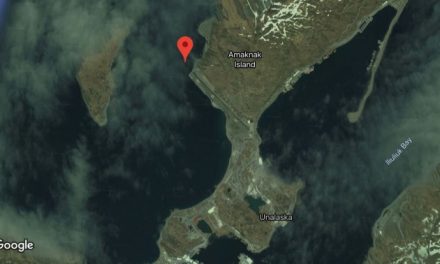 Medevac flight crashes in Dutch Harbor, all 3 on board rescued from life raft 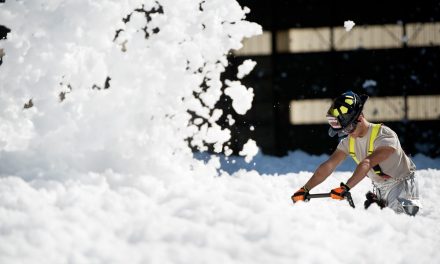 A new, non-toxic firefighting foam could be on the way