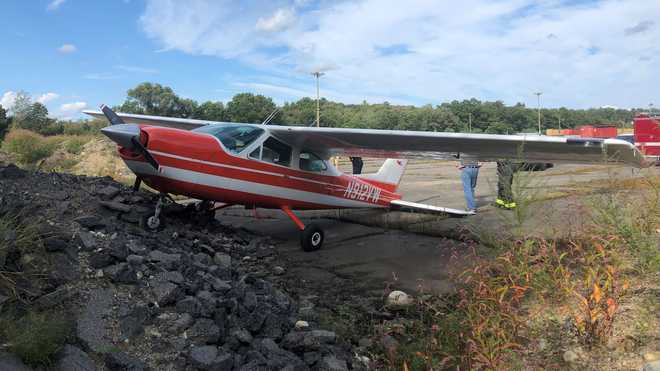 A pilot is safe after making an emergency landing in Ayer on Sunday as the plane ran out of fuel, according to authorities.

Ayer police said the small-engine aircraft made the landing at about 3:30 p.m. in an open parking lot off Willow Road.

Before police released information to the public, multiple sources told NewsCenter 5 that the plane made an emergency landing due to a fuel issue.

According to those sources, the plane landed in an old train yard on Berkshire Boulevard near Willow Road. The yard is where train cars used to be unloaded.

Police say the pilot, who was the only occupant of the plane, was able to successfully guide the aircraft onto the ground but ran out of space to come to a complete stop.

Pictures from the scene show that the front wheel of the plane came to a rest on what appears to be a pile of asphalt chunks.

The pilot was uninjured and walked away from the crash, according to police.

The photos did not show any major structural damage to the plane.

The Federal Aviation Administration and National Transportation Safety Board are assisting the Ayer Police Department in its investigation. 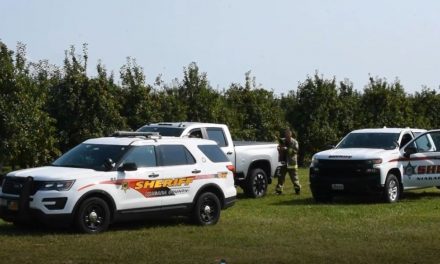 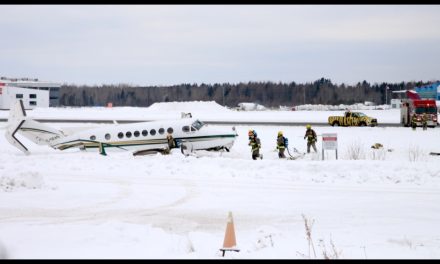