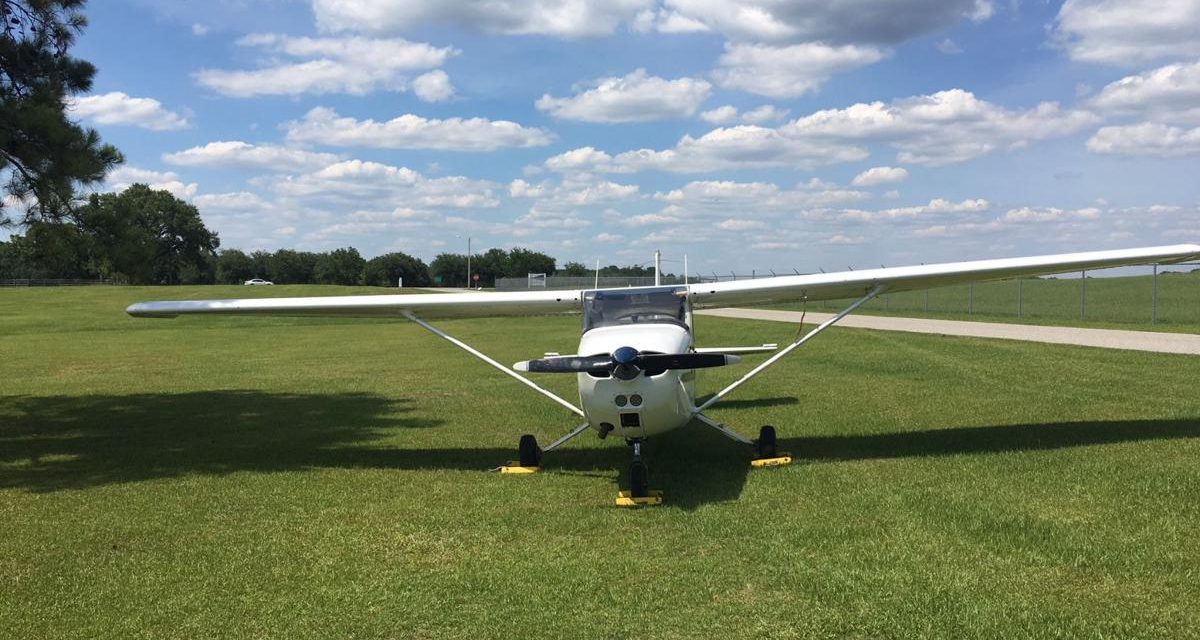 A plane made an emergency landing in a farm field near the Fairhope airport on Friday, June 14.

Officials say the plan was occupied by a student and an instructor. The plane is owned by Lightning Aviation of Foley.

Friday’s emergency landing comes on the heels of a May 6 crash of a plane owned by the same company.

The plane originally landed at the Fairhope airport and was taking off when it began to have engine problems and had to be put down.

We’re told the plane doesn’t appear to be damaged. The FAA is investigating. 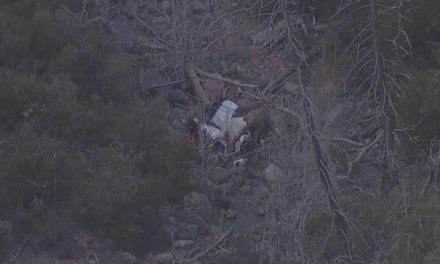 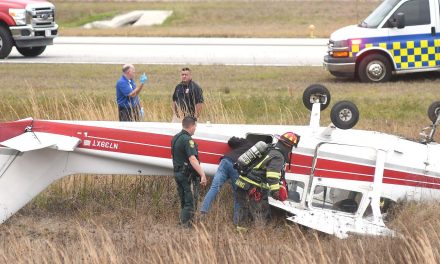