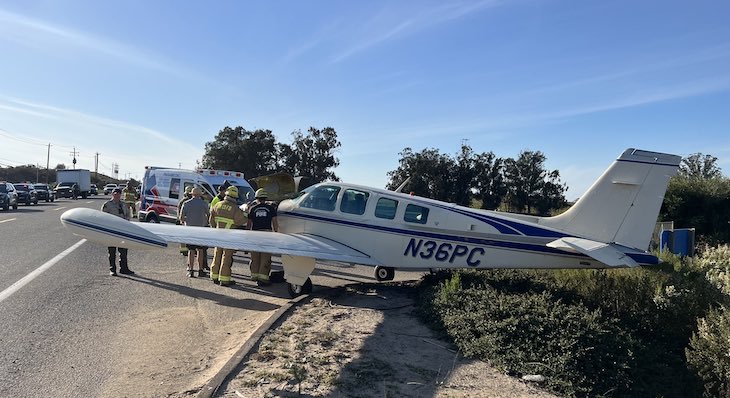 Update by the edhat staff

The Santa Barbara County Fire Department confirmed an aircraft was forced to land due to a mechanical failure in Santa Maria on Saturday.

Around 4:00 p.m., crews arrived in the 2600 block of Clark Road and discovered a single engine Beechcraft Bonanza on the roadway about five miles from the Santa Maria Airport.

PG&E are also responding to repair the downed line.

By the edhat staff

At 4:04 p.m., a single-engine plane reportedly hit an object while landing.

A county fire medical unit is on the scene while another engine is dispatched.

This is a developing story. 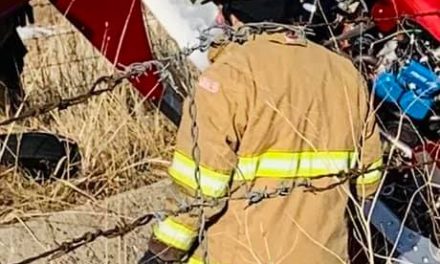 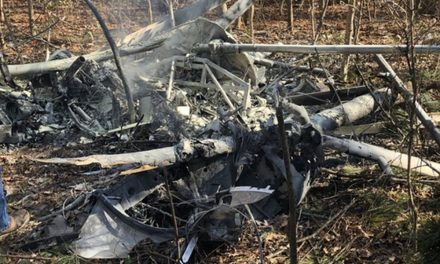 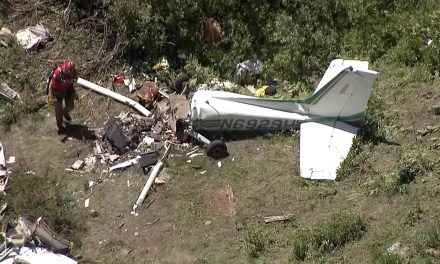