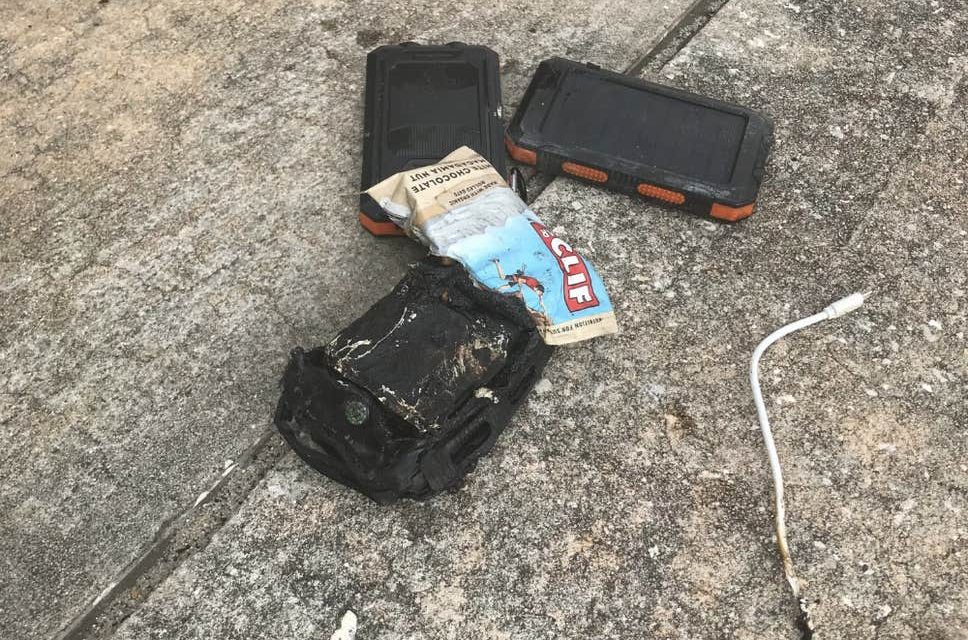 The fire was contained in the passenger’s bag

A plane had to make an emergency landing when a phone battery caught fire mid-flight.

United Airlines flight 1456, flying from Newark to Nassau, Bahamas, had to make an emergency landing at Daytona Beach Airport in Florida.

The battery fire was contained in the passenger’s bag and placed in a fireproof case after catching fire, the airport confirmed on Twitter.

It shared an image of the charred phone battery and a charger cable lying on the airport tarmac.

No injuries were reported when the Airbus A320 aircraft landed.

“Emergency personnel met the aircraft and customers remained onboard prior to the aircraft re-departing for Nassau,” United spokesperson Leslie Scott said in a statement to USA TODAY.

“We appreciate the quick work of our employees on board to keep our customers and fellow employees safe.”

It’s not the first time a phone battery has caught fire mid-flight.

In May 2018, a flight from Orlando to Phoenix was forced to divert when a passenger’s lithium battery caught fire, injuring two people and spreading smoke through the cabin.

During the climb, a passenger’s battery that was connected to a smartphone ignited. It burnt the owner, who knocked it to the floor.

Another passenger managed to pick it up and take it to the bathroom to place it in the sink, burning his hand in the process. The battery was covered with ice to try to cool it.

In August 2018, passengers on a Ryanair plane at Barcelona were ordered to evacuate after a mobile phone caught fire.

The passenger’s device was being charged by a battery pack while the aircraft was on the ground preparing to depart aboard a Boeing 737 for the short flight to Ibiza.

Dramatic footage shows that it initially burned a hole in an aircraft seat before being knocked to the floor in flames. 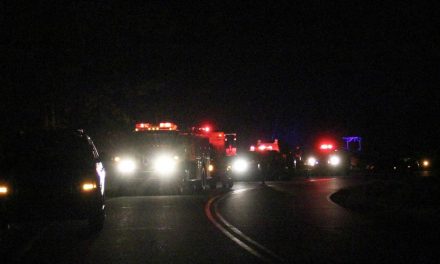