Plane slides off runway while taxiing passengers to terminal in Portland 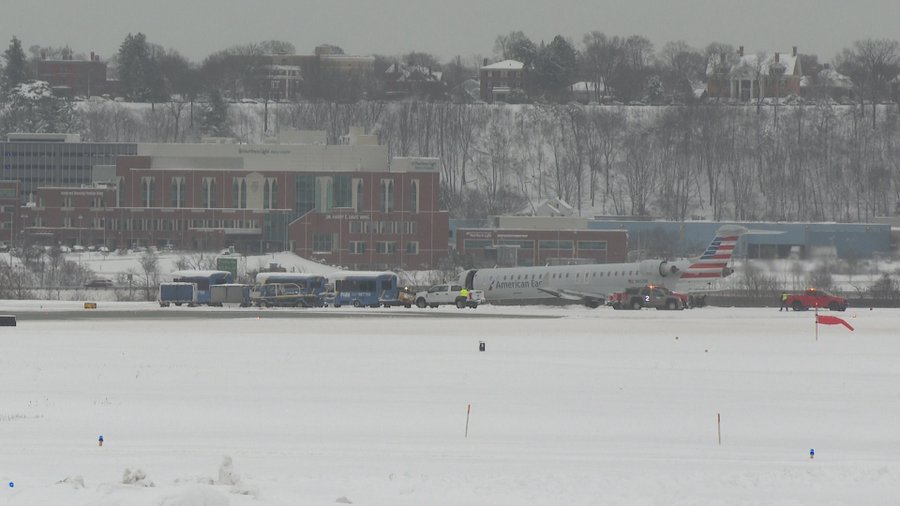 According to Portland International Jetport staff, nobody was injured when an American Airlines flight from Philadelphia slid off the runway after safely landing.

PORTLAND, Maine — Passengers hoping to fly out of the Portland International Jetport experienced numerous cancellations and delays on Monday. According to staff and passengers at the Portland Jetport, a plane slid off the runway after landing successfully while trying to bring passengers back to the terminal.

“As it came down, it landed with reasonably good breaking action, and then went to turn on taxiway alpha. And while taxiing on alpha, the nose gear slipped just off the pavement,” Airport Director Paul Bradbury said. “So relatively minor overall, but certainly a problem for overall airport operations, because that then causes us to shut down the primary runway.”

According to Bradbury and passengers on board, it was an American Airlines flight from Philadelphia. Passengers were transported by shuttle bus back to the terminal from the plane.

Numerous flights have since been delayed or canceled that were scheduled to fly out of Portland on Monday.

“We came out of the clouds nice and smooth, smooth landing, then we’re turning left to come back to the terminal and just fishtailed out,” Rick Huard, who was a passenger on the plane said.

According to Bradbury, the National Transportation Safety Board will investigate the incident. He hopes that the plane can be moved off the runway quickly to allow for continued departures from the Jetport.

“It’s a recovery operation at this point. The material is pretty solid, but once you’ve got the nose gear off the pavement this time of year, with this type of weather event, it can be soft. So we’re hopeful that the aircraft will be back on pavement pretty easily, but if it becomes more of a recovery issue for the aircraft, it will take longer unfortunately,” Bradbury said.

Many of the impacted passengers were in good spirits after getting back to the Jetport.

“Everyone walked away, so that’s a good thing. It would have been better if we taxied away, but we’ll take it,” Huard said.

“If I’m gonna be in a plane crash, that’s the crash I want to be in,” laughed Bert Gerstnecker who also was on board.

“After landing, the nose landing gear of American Eagle flight 5280, operated by PSA Airlines, exited the runway due to snowy conditions at Portland International Jetport (PWM). All passengers deplaned from the aircraft and are safely in the terminal. We never want to disrupt our customers’ travel plans and apologize for the inconvenience.” 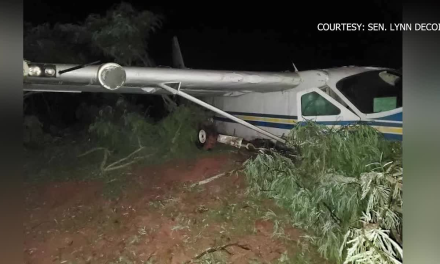 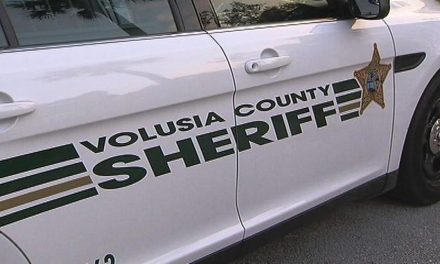 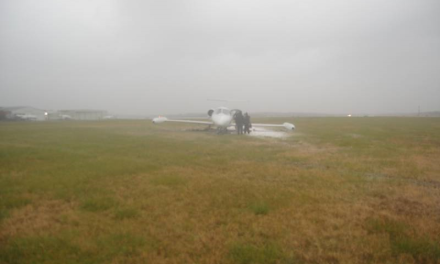