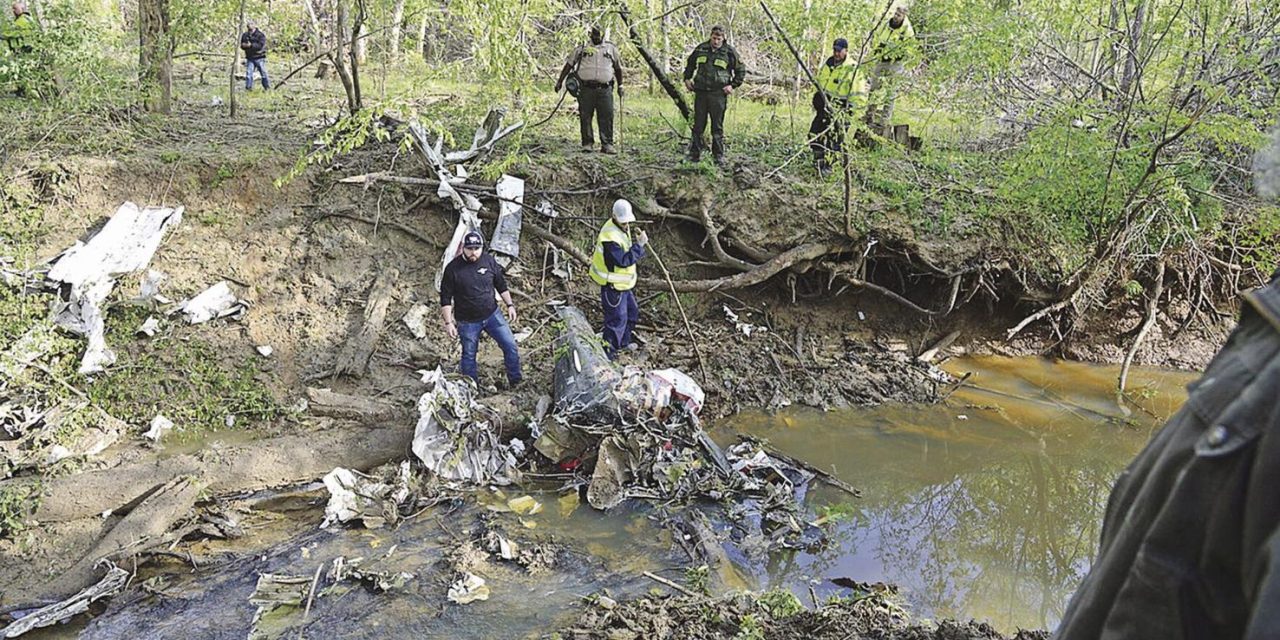 HAYWOOD COUNTY, Tenn. — A plane that crashed Tuesday night in west Tennessee, resulting in the deaths of two people, was headed for Calloway County.

Bobby Futrell, chairman of the Murray-Calloway County Airport Board, confirmed Wednesday afternoon that Kyle-Oakley Field Manager Anthony Young told him that the plane was scheduled to land at the airport sometime on Tuesday night. Kyle-Oakley Field is located about six miles northwest of Murray near the Penny community.

The radio station said that it is suspected that adverse weather conditions may have contributed to the crash. When the Federal Aviation Administration notified emergency personnel in Haywood County that a plane was missing, which was about 10 p.m. Tuesday, weather conditions included freezing conditions aloft, high winds and some rain.

BrownsvilleRadio.com said that the plane was a Piper PA/28, a single-engine aircraft that can seat four passengers.

“Those are not good conditions for a small plane,” Futrell said.

The radio station said that Haywood County Sheriff Billy Garrett Jr. said that the FAA told him the plane was last seen on radar west of Brownsville.

The radio station also reported that the flight originated in Pearland, Texas, which is near Houston. Garrett confirmed that two people were on board, but neither survived. The names of the victims were being withheld, pending notification of family members.

BrownsvilleRadio.com also said that investigators with the National Transportation Safety Board were on their way to Brownsville to look into why the plane crashed. 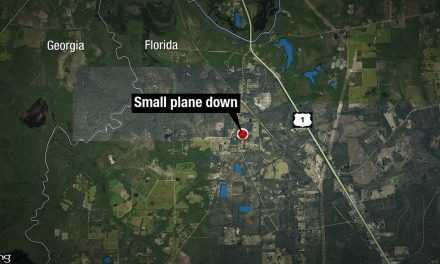 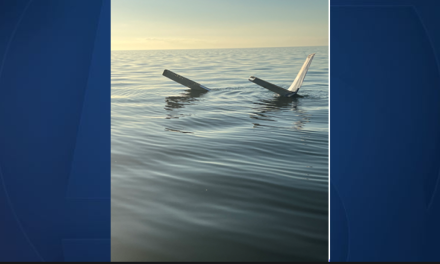