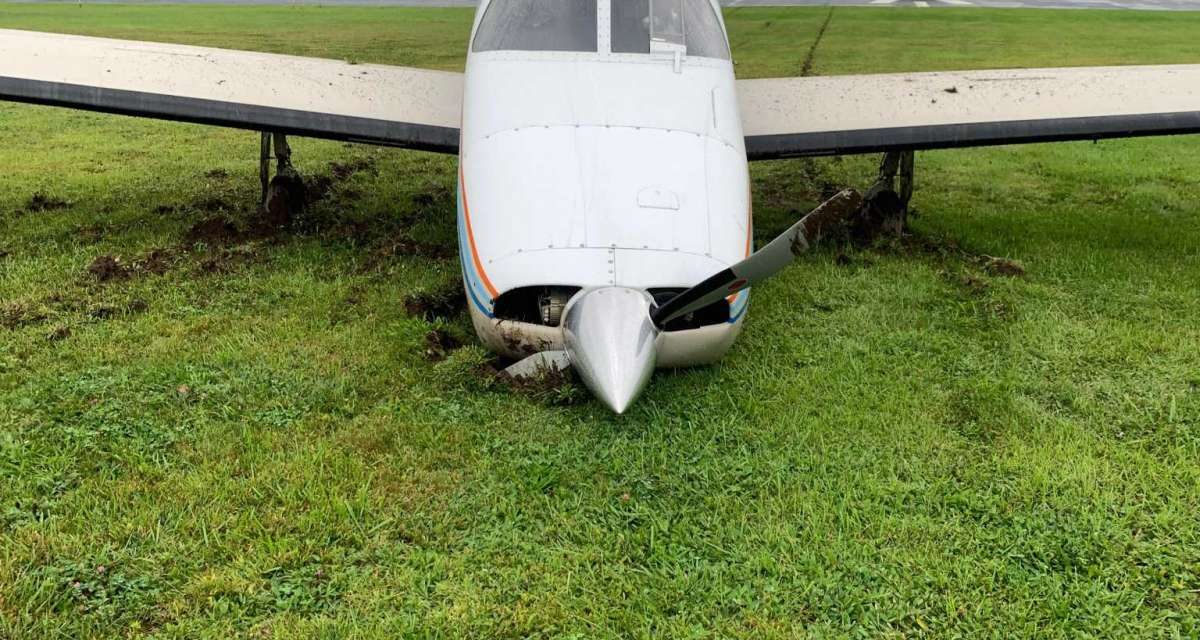 DANBURY — A plane landing at Danbury Airport on Sunday afternoon traveled off the runway and into the grass.

The plane, which was flying in from Ocean City Municipal Airport in Maryland, traveled about 100 feet off the runway when landing around 3 p.m. Sunday, according to airport administrator Mike Safranek.

Safranek said the cause of the incident is undetermined.

The two people on board were not injured, and there was no “massive damage” to the aircraft, Safranek said. A tow company was on its way shortly before 5 p.m. to move it off the grass and to its home at Danbury airport. 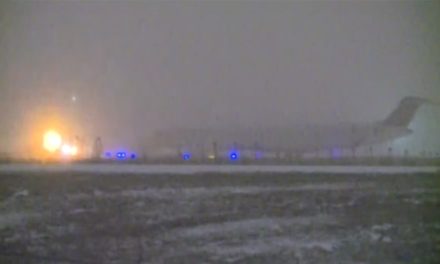