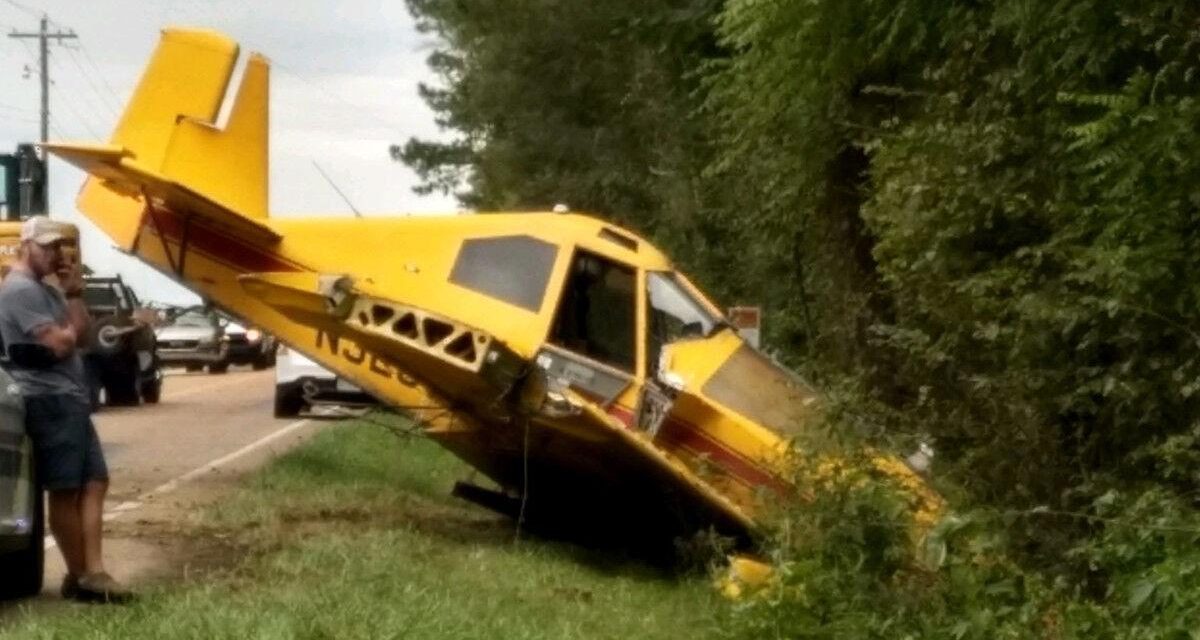 According to Madison County Fire Chief Eric Turner, engine issues led to the need for an emergency landing that turned into a crash.

“About 3:30 this afternoon, our crews responded to a report of a plane crash on Highway 412,” Chief Turner said.

For a few hours Tuesday afternoon, traffic had to navigate around the plane crash on Highway 412 East in Madison County.

The pilot of the single engine crop duster tried to make an emergency landing on the road.

“Being a crop duster, generally when they’re working, they work in close proximity to the ground. Sometimes, they don’t have enough time to glide somewhere to put it down, they have to put it down the best way they can,” Chief Turner said.

However, that landing turned into a crash.

“In doing so, he clipped some power lines, which caused him to lose control of the aircraft, which skidded off the roadway into some trees,” Chief Turner said.

“The only power issue we had was to one residence,” Chief Turner said.

The homeowner said he’s never experienced anything like it before.

His power was restored a short time later after linemen fixed the downed power line.

Officials agreed on one thing, they’re glad no one is hurt.

“Pilots say that any landing they can walk away from is a good landing, and I think he’s very blessed,” Chief Turner said. 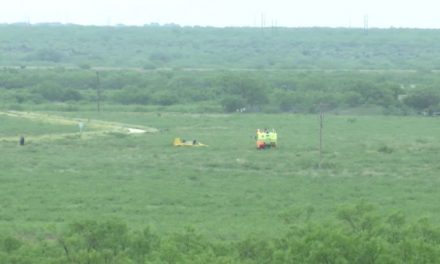