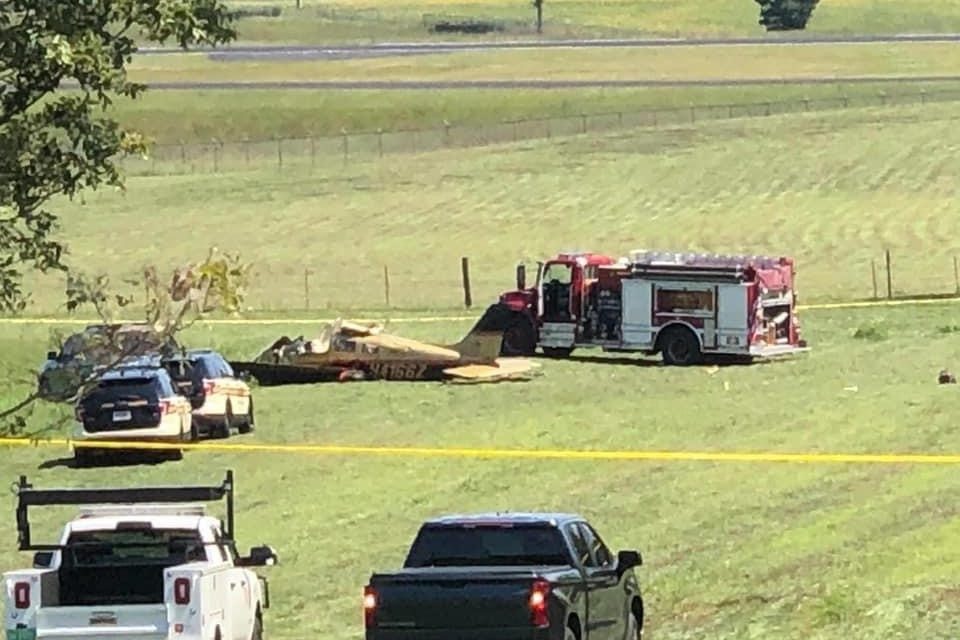 Police told News 2 that a first responder believes the victims are from Mt. Juliet. They said the crash happened Tuesday afternoon at the Warren County Memorial Airport in the 4000 block of Old Nashville Hwy in McMinnville.

The farmer who owns the land, Jerry Wiser, was cutting his grass at the time the plane went down. He said it looked like the plane had just taken off against the wind, next thing he knew he heard a boom, turned around and the plane had crashed just 50 feet behind him.

He rushed over to help and he said three people– two men and a woman were inside — he and a neighbor tried to cut them loose, but they couldnt get them out. “First responders got here pretty fast. They got the jaws of life and cut the top of the plane off.”

Wiser has lived here for 75 years and has witnessed two other plane crashes in the last couple decades, one was fatal.

News 2 is still waiting to confirm the condition of the third person who was on board the plane when it crashed.

The plane is registered to the Lebanon Plane Club. We’re told the NTSB will be at the scene to investigate what happened Wednesday. 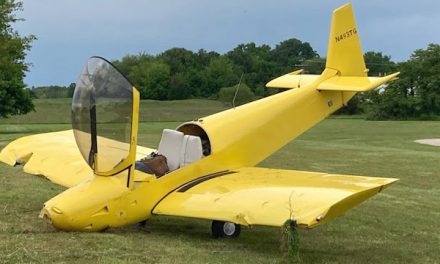