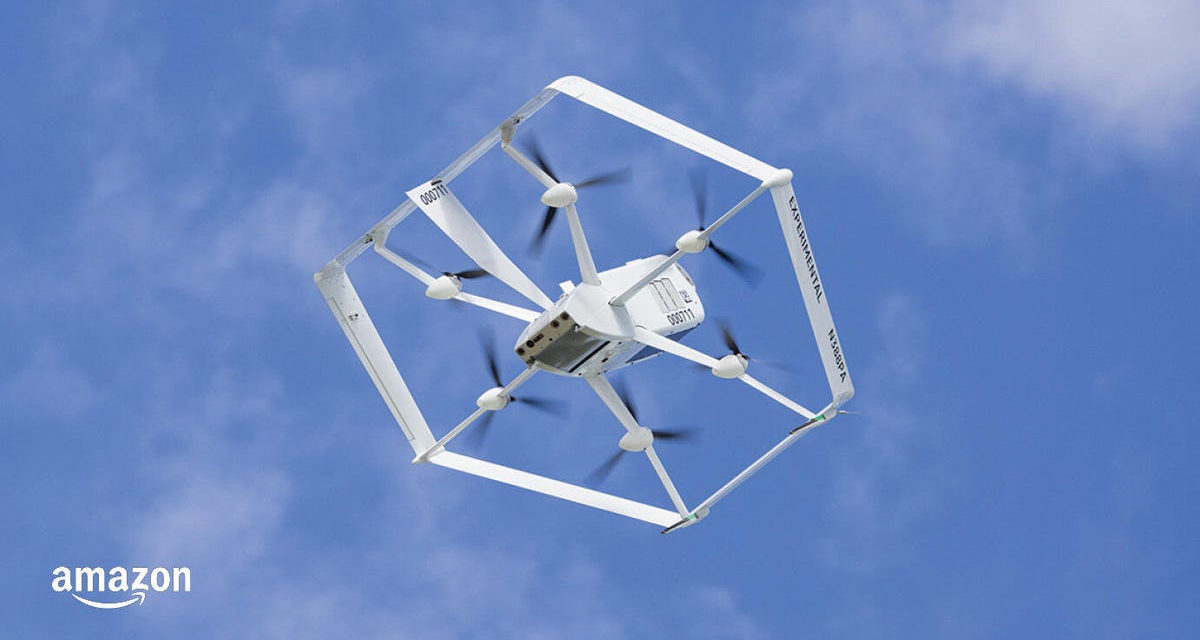 Would you let an Amazon drone land in your backyard?

It’s official. After years of development announcements, Amazon will be rolling out delivery by drone for Prime customers in areas of California and Texas.

While that’s a small slice of customers, for now, this news couldn’t be more important for the commercial drone sector, which has been gathering tons of momentum over the last few months. Amazon will join Walmart in offering limited drone delivery to a subset of customers, signaling a vote of confidence in the technology and a shifting regulatory environment from the two behemoth retailers.

Amazon’s Prime Air service will deliver packages up to five pounds in less than an hour using drones. The service is set to roll out to customers in Lockeford, California, and College Station, Texas.

“Being one of the first drone delivery locations for Amazon puts College Station at the forefront of this exciting technology. What happens here will help advance drone delivery for the rest of the country and perhaps the rest of the world,” said John Sharp, chancellor of The Texas A&M University System. “We welcome Amazon to our community and stand ready to assist however we can.”

Amazon is taking a rare personal approach for the rollout, reaching out to customers in both locations to give them an option to receive free and fast drone delivery on what’s billed as the largest selection of items ever to be available for drone delivery. Once onboarded, customers will see Prime Air-eligible items on Amazon. They will place an order as they normally would and receive an estimated arrival time with a status tracker for their order. The service will start later this year.

Despite the limited rollout, the company’s long-term vision is to create a drone delivery service that will scale and integrate into its vast fulfillment network. The drone delivery unit saw layoffs and turmoil in 2020, but Amazon has doubled down with a team of hundreds of scientists, engineers, aerospace professionals, and futurists.

The Prime Air drones fly up to 50 miles per hour (80km/hour), up to an altitude of 400ft, and can carry packages of up to 5lbs. The Prime Air team has created a proprietary sense-and-avoid system that enables Amazon drones to operate at greater distances while safely and reliably avoiding other aircraft, people, pets, and obstacles. Notably, the drones will be able to fly beyond visual line of sight once FAA rules officially permit such operations without a special waiver, which it has signaled it will.

When flying to the delivery location and back, Amazon drones can identify static objects (like chimneys) and moving obstacles (like other aircraft). If obstacles are detected, Amazon drones will automatically change course to avoid them safely. As the drone descends to deliver the package into a customer’s backyard, it ensures that there’s a small area around the delivery location that’s clear of any people, animals, or other obstacles.

Naturally, there’s a lot more riding on these drones than that 10 pack of socks some lucky customer in College Station needs as fast as technologically possibly. A crash or injury involving an Amazon drone will receive heavy scrutiny, and there has yet to be a serious test case of an autonomous delivery vehicle seriously injuring someone.

Amazon believes its technology stack is robust enough to meet the challenge. The real hurdle will be customer adoption. If the history of Prime is any example, it’s a good bet convenience will win out over other considerations. 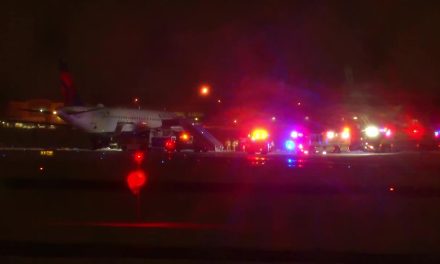 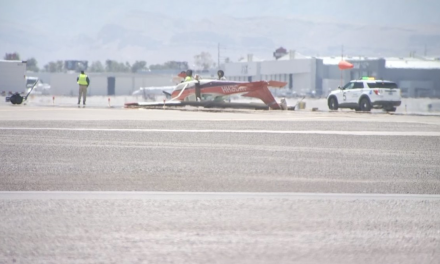 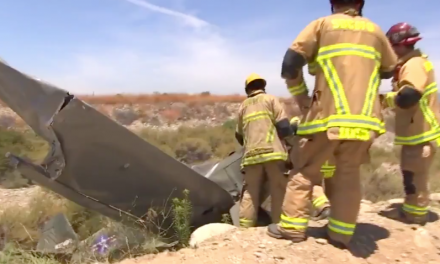