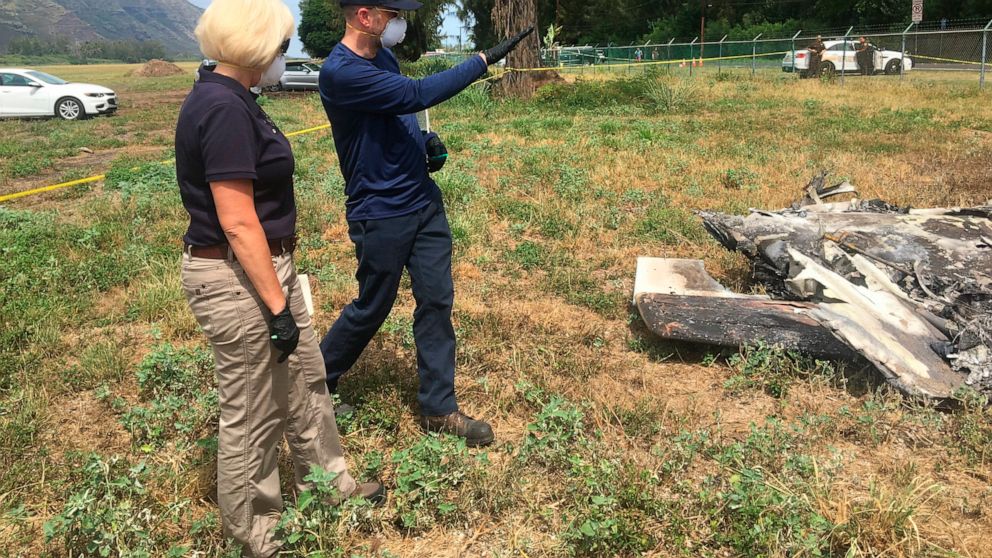 HONOLULU — The pilot of a plane that crashed and killed all 11 on board had a history of taking unnecessary risks and pushing the limits of his skills to give passengers an exciting ride, witnesses told federal officials.

The docket released Wednesday contains reports from a National Transportation Safety Board investigation into the 2019 plane crash that became one of the deadliest civil aviation accidents in the United States over the past decade.

The NTSB reports did not provide a specific cause for the crash. They did note that two skydivers boarded the flight at the last minute. There were also reports that outlined repairs made to the plane after a previous accident in 2016.

Witnesses and other pilots, including Anthony “Tony” Skinner, a former pilot at the same parachute company, who said the accident pilot, Jerome Renck, sometimes flew aggressively and took risks that he wasn’t trained for.

Skinner said “Renck would bank hard and pitch up aggressively on departures, and he had seen him do that as a ‘thrill ride’ for the passengers,” the report said. ”The pilot would also do negative-G dives for the ‘weightless’ effect for fun, but he heard some jumpers would complain.

Skinner said Renck, a French national who was the company’s only pilot at the time of the crash, “told him he had done barrel rolls in the accident airplane, but not with passengers,” according to the report.

“He said he liked flying with Jerome since he seemed to fly consistent and predictable each flight, which he liked in a pilot,” the report said. “He always expected a ‘pretty hard pull out,’ and all the flights were the same predictable flight path.”

Accounts from skydivers on the day’s previous flights were also included in the report.

“Takeoff was a little spicy for my liking but for the most part in control,” said skydiver Stephen Hatzistefanidis. “He definitely banked it a little hard on a high rate turn at a seemingly low altitude.”

A witness, Sayar Kuchenski, had been skydiving on the plane and flew on it the day before the crash.

In an email to the NTSB, Kuchenski said on previous flights “the pilot would sometimes take off at an extremely steep angle and aggressive climb right after leaving the runway. This was presumably done for fun to intentionally create a high-gravity environment.”

Kuchenski asked the pilot not to fly that way because the engines could stall, ”which would be unrecoverable that close to the ground.”

She said Renck respected her opinion and no longer flew that way while she was on board.

A maintenance report said Robert Seladis, a mechanic who worked on the aircraft, was interviewed a few days after the crash but then stopped communicating with investigators.

Federal Aviation Administration records showed that his certificates were revoked in 2005 due to falsification of records on two aircraft, the report said. He was later allowed to be reexamined and a new certificate was issued in 2015.

Seladis, a contractor, was in possession of the plane’s logbooks, and attempts to retrieve those were also unsuccessful, the report said.

The plane, which crashed on Oahu’s north shore on June 21, 2019, was the fourth of five scheduled skydiving trips that day for the plane and pilot.

The plane banked and then inverted shortly after departing the small coastal airport and crashed nose down next to a road. No one survived. It was the deadliest civil aviation accident in the U.S. since a 2011 crash at an air show in Nevada killed 10 people.

In 2016, the aircraft sustained substantial damage to its tail section while carrying skydivers over Northern California. The plane went into a diving spin and the skydivers struggled to get out of the plane. No one died.

Repairs were made to get the plane back into service before it was sent to Hawaii.

The plane was being run by Oahu Parachute Center. The company did not have the proper permits to take people skydiving at the time of the crash, according to documents released by the state.

The state reports said Oahu Parachute Center was “not in good standing” with the Department of Commerce and Consumer Affairs as of April 2019. It was also not a registered tenant for the state land it occupied at the airport.

The company’s owner, George Rivera, was granted a permit in 2010 for a company under a different name — Hawaii Parachute Center — that allowed parachute repairs and rigging, but not skydiving operations. An attempt to reach Rivera was unsuccessful Wednesday.

Rivera left the airport about 90 minutes before the fatal accident. He told investigators it was possible the pilot may have performed aggressive takeoff maneuvers to show off when he was not there.

In the aftermath of the crash, the NTSB called on the FAA to tighten its regulations governing parachute operations. 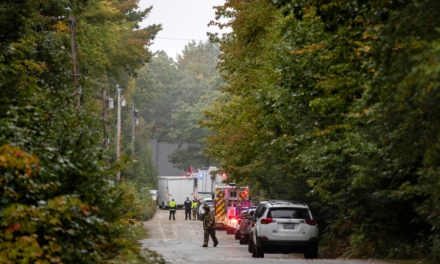