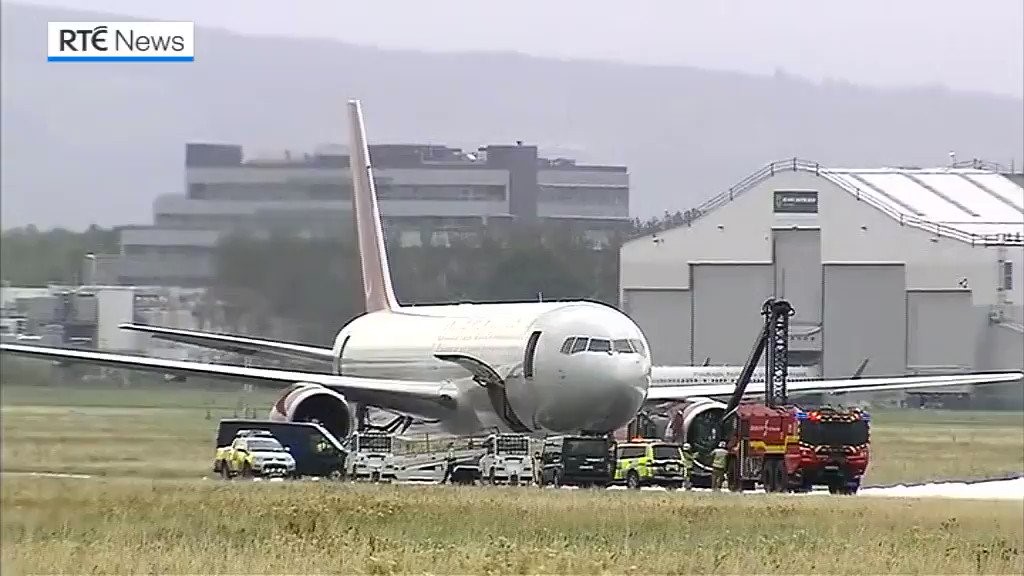 The runway at Shannon Airport has re-opened.

Delays should be expected throughout the day.

A spokesperson for the airline said: “We are investigating reports of an incident involving Omni Air International flight 531 at Shannon 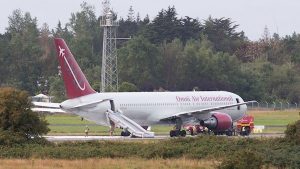 Airport, Ireland. The Omni Boeing 767-300 aircraft rejected takeoff and was safely evacuated. Initial reports indicate no serious injuries to passengers or crew. Our primary concern at this time is for their safety. We are participating in the investigation of this incident.”

The Air Accident Investigation Unit of the Department of Transport confirmed: “An AAIU go-team are responding to an occurrence at Shannon Airport, involving a Boeing 767 aircraft which was evacuated on the runway following a reported fire in a main-wheel well. Following consultation with the Shannon Airport Authority, the AAIU has given permission for the aircraft to be removed from the runway.”

In a statement after the incident, Shannon Airport said: “Shannon Group has confirmed that thanks to the swift response of the Shannon Airport emergency services team, the airport reopened at 11.15am after the successful removal of a plane from the runway following an incident earlier. As there has been flight disruption, intending passengers have been asked to contact their airlines. Updates are available on the airport social media channels. We would like to extend our thanks to the IAA (Shannon Tower Business Unit) and our airline partners for their support in the management of the incident.”

Earlier: Operations at Shannon Airport remain suspended after a passenger jet had to be evacuated on the runway this morning.

Air traffic controllers noticed smoke coming from the jet’s right side landing gear as it taxied along the runway.

It’s understood that crew of the Omni Air International Boeing 767-300 was forced to abort an earlier take-off because of an issue in the cockpit. The crew brought their jet to a safe stop and exited the runway without further incident.

Later, shortly before the flight was due to depart again, the crew confirmed they wanted to return to the terminal and have maintenance crews check the plane’s brakes.

While the aircraft was taxiing along the runway smoke was spotted by air traffic controllers who quickly alerted the flight crew.

As the jet continued towards the terminal, air traffic controllers called the flight crew again and instructed them to evacuate their aircraft as a fire could now been seen in the left side landing gear.

The crew brought their aircraft to a stop on the runway while passengers and crew quickly left the jet via two emergency slides on the right side of the plane.

In the meantime airport fire crews were scrambled to deal with the incident ad quickly extinguished the first using foam.

As as result, the only operational runway at Shannon was closed and operations suspended.

The aircraft has since been removed from the runway while an inspection to determine what if any damage has been caused to the surface of the runway.

The most recent update from the airport said: “The airport operations team are currently working with the operator to remove the aircraft from the runway as soon as possible.

The airport is experiencing flight disruption and intending passengers are asked to contact their airline. Flight updates are available on the airport social media channels.” 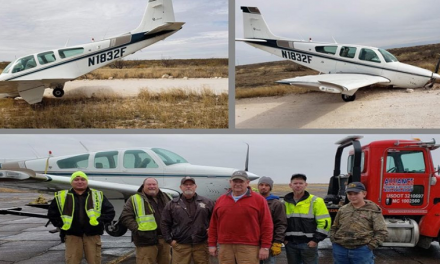 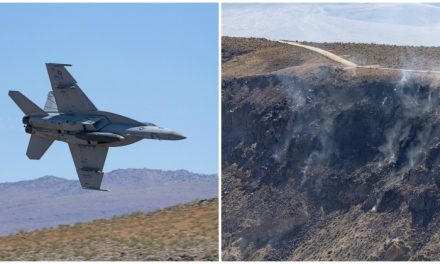 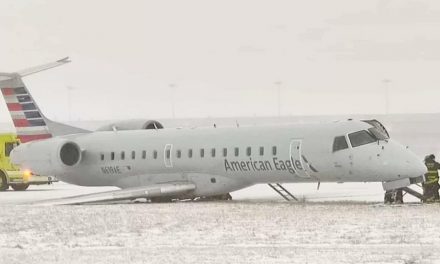 ‘I think we landed!’ Terrified travelers react after plane from PTI slides off runway during Chicago landing