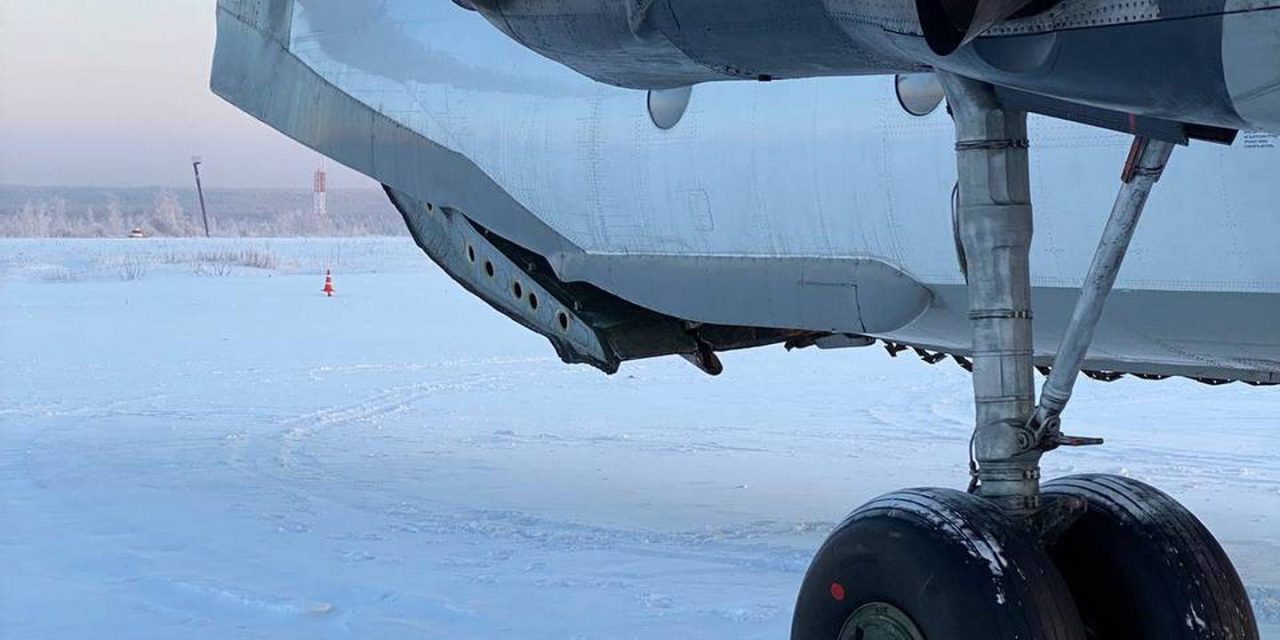 Passengers aboard a Russian commercial plane feared for their lives in freezing temperatures when a rear door sprang open mid-flight and sucked out their hats and luggage as the cabin depressurized, according shocking new video.

Sergei Lidrik, 33, captured the dramatic footage of himself and his fellow passengers braving the howling wind inside the vintage An-26 twin-prop plane belonging to IrAero, East2West News reported.

The plane had taken off in minus-41-degree cold from the remote Siberican city of Magan en route to Magadan on Russia’s Pacific coast, according to the outlet.

“The flight ended quicker than expected — with the wrong result,” Lidrik said. “People were shocked at first. … People had their hats blown off.”

He said people sitting in the rear of the cabin, where the door blew off, were “freezing cold.”

Another passenger told East2West: “A man sitting at the rear of the plane was nearly blown away. He had just unfastened his seat belt.”

In addition to the hats, some luggage was sucked out of the aircraft.

The pilot turned back to Magan and made an emergency landing and all 25 people aboard survived the horrifying ordeal.

Magan is eight miles from Yakutsk, capital of Yakutia region and the world’s coldest city, according to the report.

The Soviet-era Antonov An-26, which was introduced in 1970, stopped being manufactured in 1986.

An investigation was launched into the horrifying incident. 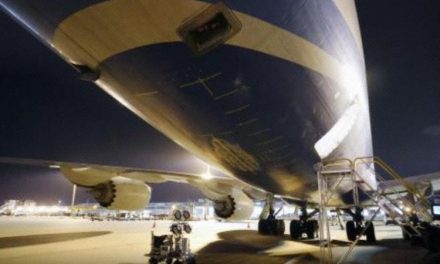 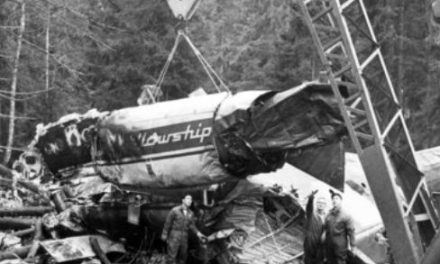