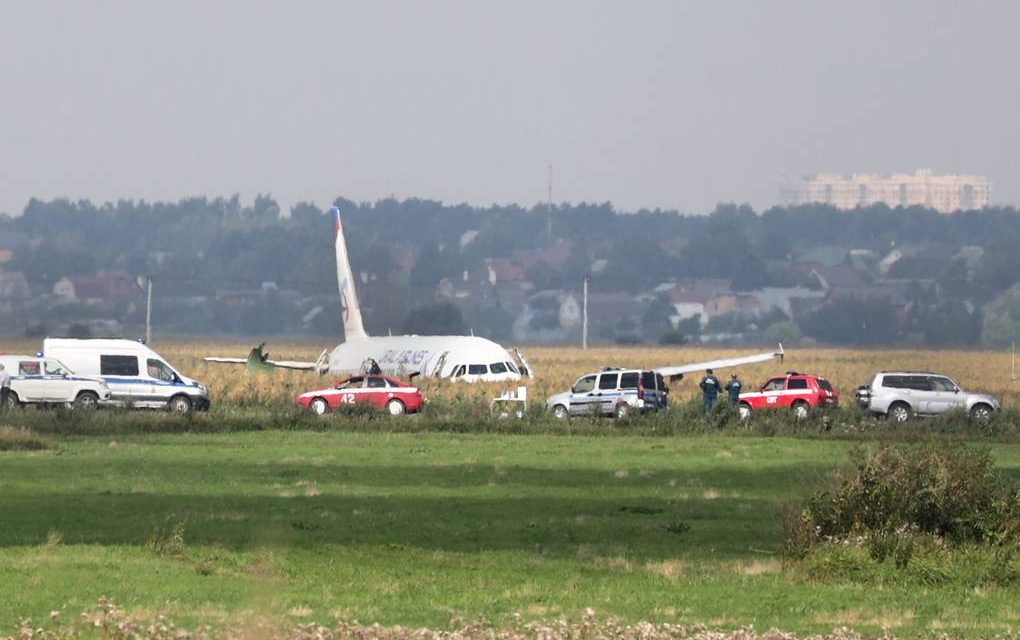 The crew of a Ural Airlines aircraft is being hailed as heroes after making an emergency landing in a farmer’s field near Moscow with no fatalities among the 233 people on board. 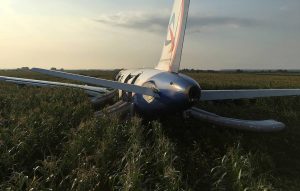 The airline said on August 15 that one of its Airbus A321 aircraft made an emergency landing in a cornfield near Zhukovsky airport on the outskirts of Moscow after birds were sucked into its engines.

The Health Ministry said 23 people had suffered injuries, but that nobody had been killed in the accident.

Both TASS and Interfax quoted unnamed sources as saying 55 people among the 226 passengers and seven crew members were injured during the landing of the plane, in which both engines turned off as it touched down.

“Let us offer our wishes for a speedy recovery to those who were injured and congratulate the heroic pilots who saved people’s lives and landed the plane,” Kremlin spokesman Dmitry Peskov said.

Some noted the incident was similar to when U.S. Airways Flight 1549 struck a flock of geese, forcing the pilots to land the aircraft on the Hudson River in 2009.

Yelena Mikheyeva, a spokeswoman for Russia’s civil aviation authority, said the plane’s engines were turned off by the crew and the landing gear up when it made the emergency landing.

Ural Airlines said the pilot was highly experienced, with over 3,000 hours of flying time. 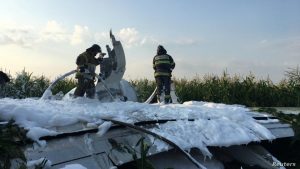 The plane took off from the airport to headed for Simferopol, the capital of Ukraine’s Russia-annexed Crimea region.

The crew soon after tried to bring the plane back after hitting a flock of sea gulls, causing the left engine to fail, while the right engine could no longer provide enough thrust to keep the plane in the air.

In one video, a woman’s voice is heard saying “Yes it is like being born again.”

Russia’s airline industry has been sharply criticized for its safety record since the collapse of the Soviet Union in 1991, though the modernization of most  aircraft in recent years has been lauded. 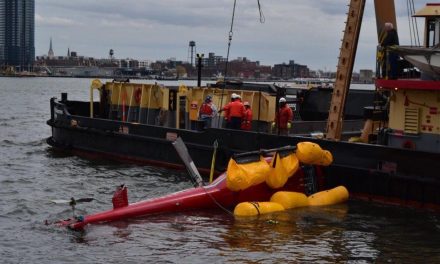 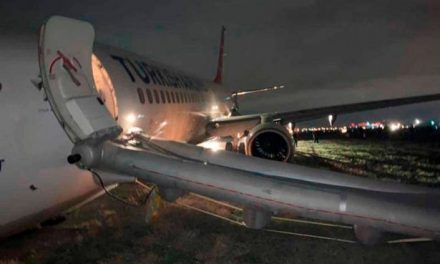