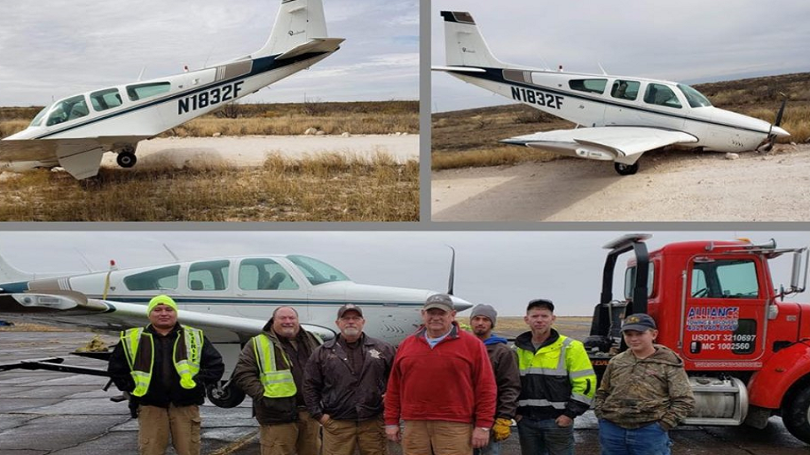 The Winkler County Sheriff’s Office received a call in reference to a airplane crash just west of the Wink airport.

Sheriff Mitchell and Deputy Nunez located the airplane on a lease road.

The pilot had left the site but reported that the airplane had ran out of gas and had to make an emergency landing on the lease road.

Alliance Towing transported the airplane to the Winkler County Airport.

The FAA and NTSB were contacted and the incident is still under investigation. 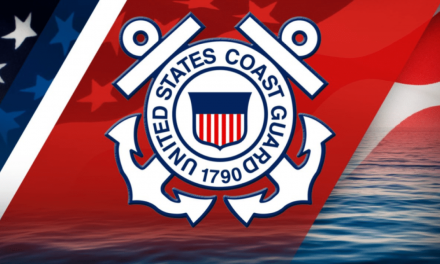 Coast Guard searching for overdue helicopter in the Gulf of Mexico