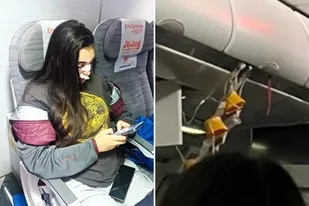 During an Aerolineas Argentinas flight from Madrid, twelve passengers were injured by severe turbulence that affected the plane when they were traveling over the Atlantic Ocean, off Brazil, for which some of them had to be hospitalized for observation at the Hospital de Ezeiza . Now the shocking images of how people were assisted and the damage suffered inside the cabin were known.

In one of the photos, a young woman is seen sitting with injuries to her nose and upper part of her mouth, while another of the passengers appears with a bandage on her head and moves in a wheelchair.

The injured people were traveling on flight AR1133, which landed at the Ezeiza International Airport at 4:30 this morning after taking off last night from the Barajas air terminal in Madrid, with 271 passengers and 13 crew members.

Official sources reported that when the aircraft was flying over the Atlantic Ocean near Brazil, it encountered strong turbulence that caused an unusual movement inside the cabin, with some hand luggage falling and passengers moving.

In some of the images released, you can see the obvious damage to the seats, the panels under the compartments to store hand luggage and how oxygen masks are hung.

Due to the incident, the referral and intervention of the Airport medical service was requested and nine passengers had to be treated, while another three with various apparently minor injuries were transferred to the Ezeiza hospital for a more exhaustive control.

Aerolineas Argentinas reports that as a result of severe turbulence on flight AR1133 from Madrid, which landed at Ezeiza airport at 4:30, nine passengers had to be treated with various minor injuries. They were immediately released by airport health. While another three had to be transferred for a more exhaustive control.

According to what was reported by the crew, the seat belt indicator signs were on and the corresponding announcement had been made. The passengers who were the most compromised and who were the ones who had to be transferred, were not wearing their seat belts at the time of the turbulence.

The event occurred over the Atlantic Ocean entering the American continent and the plane, an A330 with registration LV-FVH, was carrying 13 crew members and 271 passengers. The evaluation of the aircraft did not show significant damage to its structure. 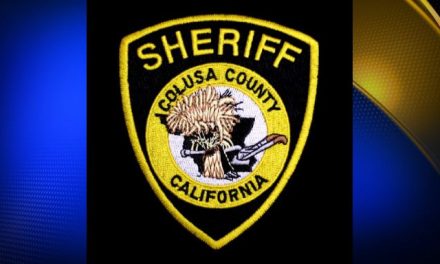 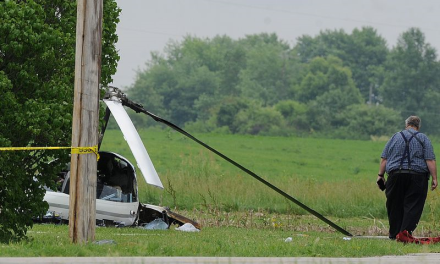 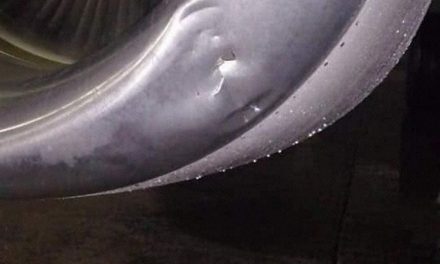