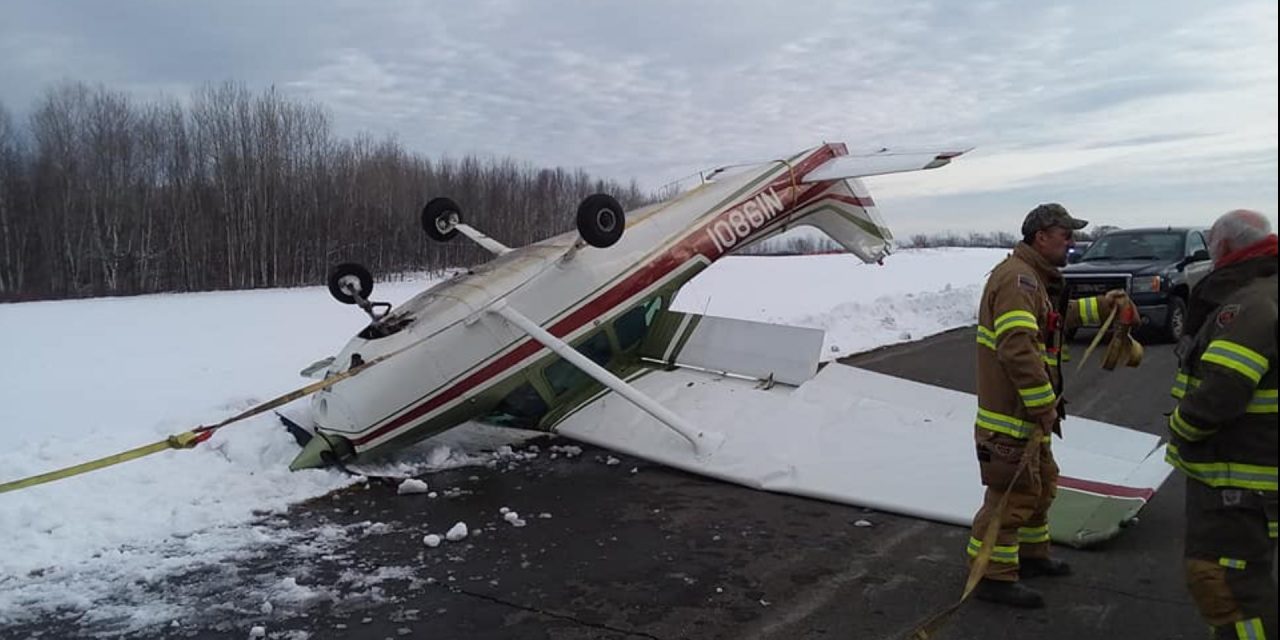 The Dexter Fire Department says the pilot wasn’t injured in the crash and the runway reopened around 2 p.m.

DEXTER, Maine — The Federal Aviation Administration (FAA) confirmed with NEWS CENTER Maine that a single-engine Cessna 172 flipped over on the runway at Dexter Municipal Airport around 12:30 p.m. on Friday.

Airport manager Roger Nelson also confirmed the incident said the initial word was that there were no serious injuries. The runway was closed while crews responded.

The Dexter Fire Department says crews arrived and found the pilot out of the plane and uninjured.

The FAA and National Transportation Safety Board (NTSB) will investigate the accident. The FAA says the NTSB will be in charge of the investigation and will provide additional updates as they become available.

After the FAA and NTSB gave the OK, the plane was removed and the runway reopened to air traffic. Units cleared the scene around 2 p.m., the fire department said. 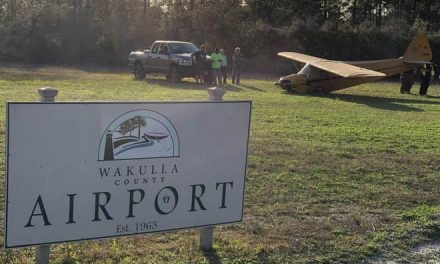 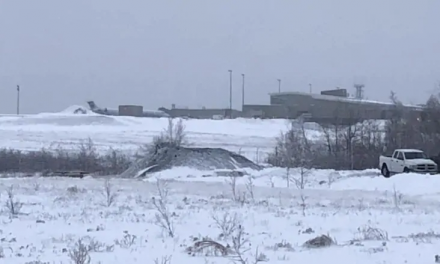