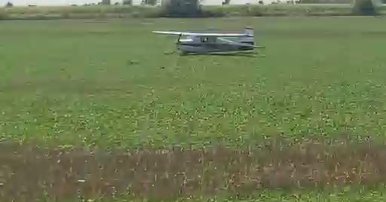 Provincial police are crediting a “skilled pilot” with saving his own life and the life of a passenger after a mechanical issue forced him to make an emergency landing in a Paris field.

Brant County OPP were called to a farmer’s field along West River Road around 11:30 a.m. after reports of the plane coming down.

Const. Ed Sanchuk said a 24-year-old man and 33-year-old man flying in a Cessna 150C had to make an emergency landing following a mechanical failure. Both men walked away without injuries.

A video shot by Sanchuk and posted on Twitter showed the two-seater plane resting in some crops next to a corn field.

“My hat goes off to that pilot. He did a wonderful job,” said Sanchuk, adding the terrain the plane landed on was very uneven.

“The pilot did a phenomenal job actually making sure they landed the plane,” the officer said. “This could have been a lot worse than it was.”

The OPP say the Transportation Safety Board of Canada has been notified about the landing.

For his part, Sanchuk couldn’t seem to stop praising the pilot.

“He] basically saved his life and the life of the passenger on that aircraft today,” he stated, calling him an “excellent, skilled pilot.” 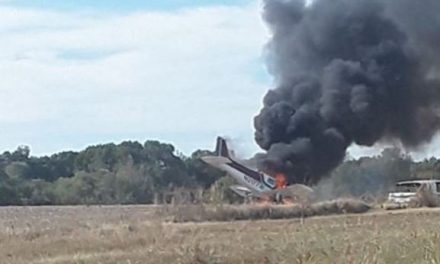 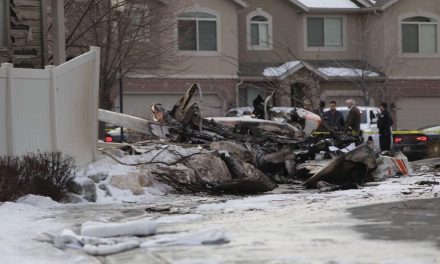