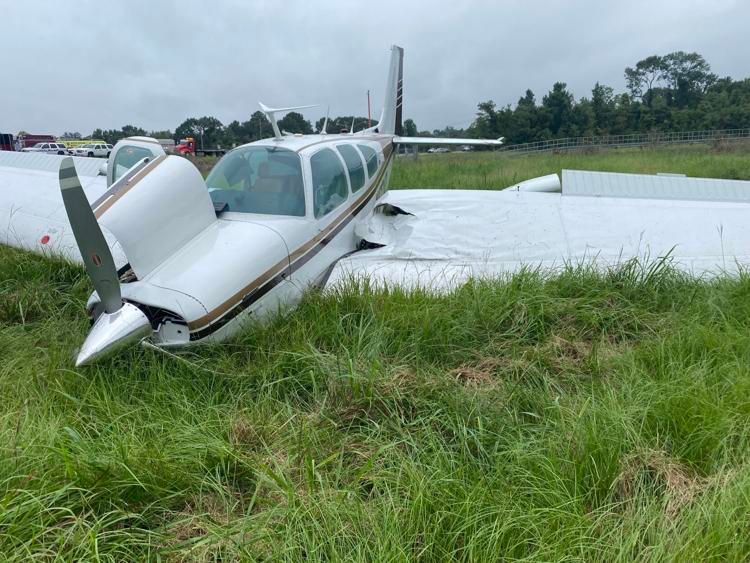 BATON ROUGE, La. (WAFB) – A small aircraft landed in a canal near the Baton Rouge Metropolitan Airport on Thursday morning.

Jim Caldwell, a spokesman with the airport, stated the plane was a single engine prop plane, most likely a 4-seater, that went down across from Plank Road.

Officials say the area where the plane landed will be part of the future Runway Protection Zone.

Caldwell added that the plane reportedly had engine trouble.

Two people were onboard, the pilot and an instructor pilot.

A spokesman with BRPD confirmed no injuries were reported.

The crash happened around 9 a.m. 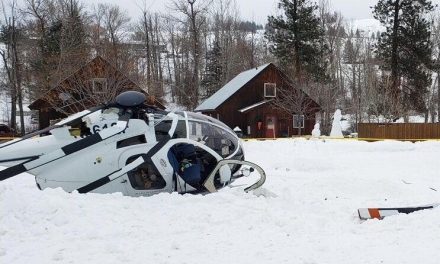