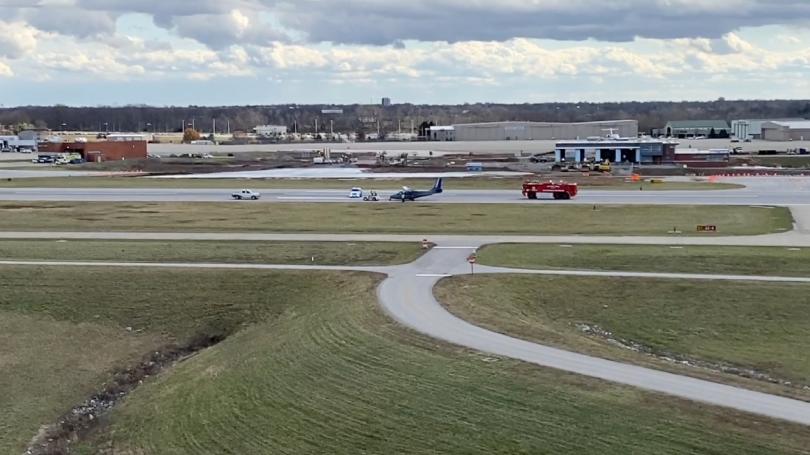 LEXINGTON, Ky. (WKYT) – There were no injuries after a pilot had to make an emergency landing at Blue Grass Airport on Sunday afternoon.

A spokesperson at Blue Grass Airport tells WKYT the small, private aircraft had only one person on board. The left engine of the aircraft reportedly failed, causing the pilot to make an emergency landing.

The pilot was able to get the aircraft down safely, and the plane was later towed off the tarmac.

No operations at the airport were disrupted in the landing.