Small airplane flips over after landing at airport on Outer Banks 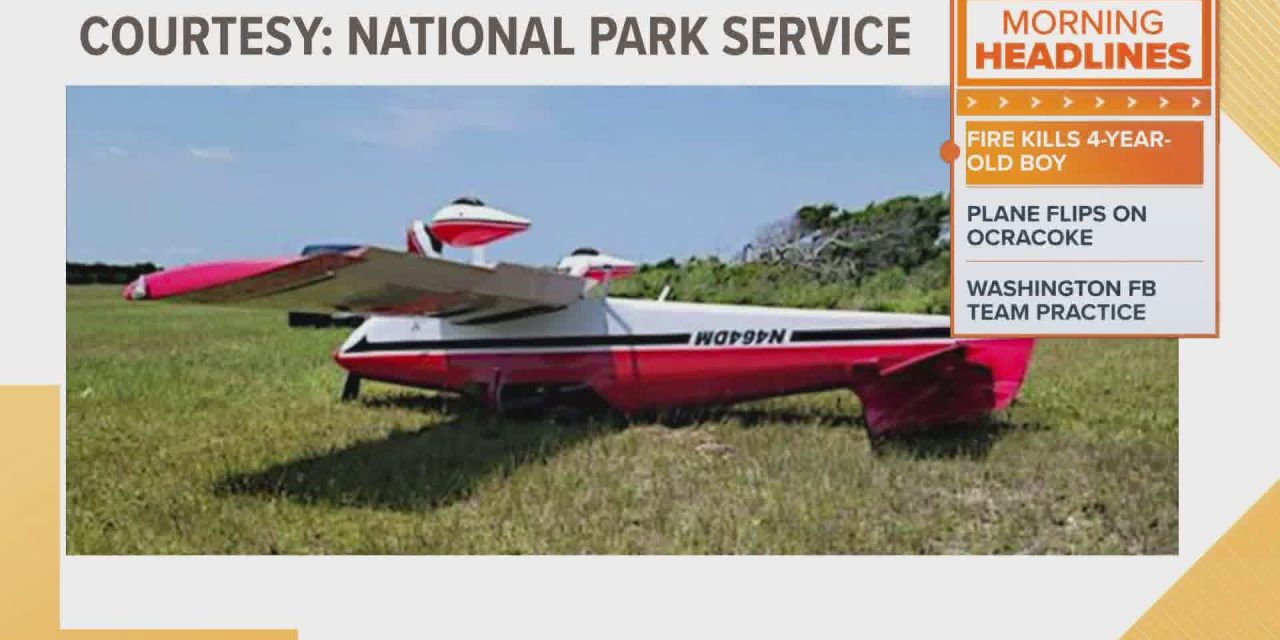 It was a single-engine airplane that officials say flipped over onto its roof Sunday afternoon at Ocracoke Island Airport.

MANTEO, N.C. — The National Park Service in North Carolina says no one was injured after a small airplane crash happened Sunday afternoon at an Outerbanks airport.

Deputies said the plane flipped just after it was landing. The aircraft came to a stop in the grass located on the runway’s north side.

According to officials, the occupants on the plane including the pilot and a passenger did not require hospital treatment.

Officials have not provided any further information. The Federal Aviation Administration was notified of the incident. 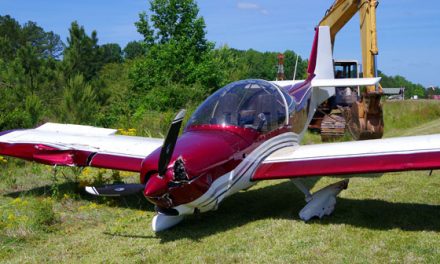